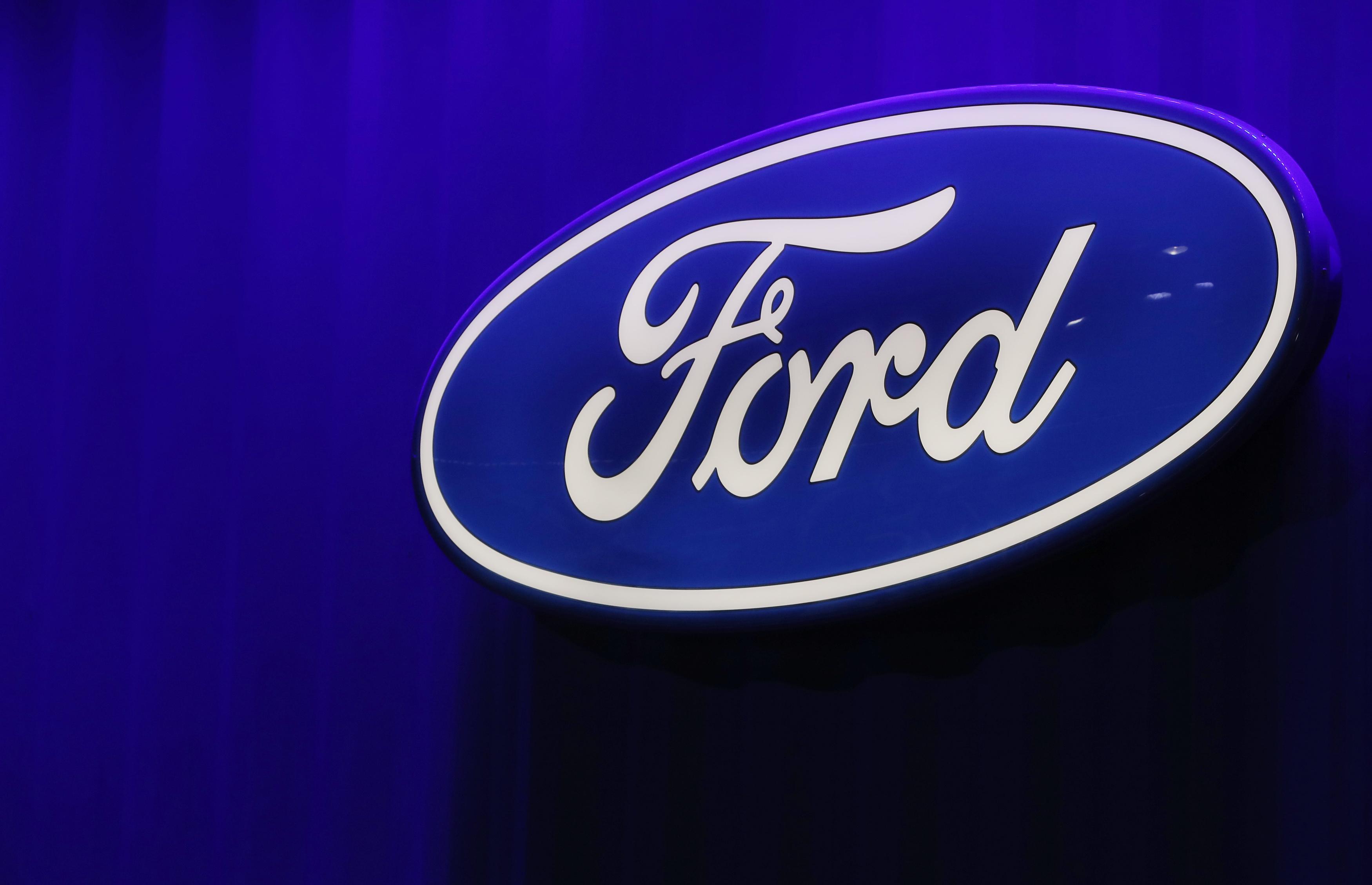 DETROIT (Reuters) – Ford Motor Co (F.N) is re-evaluating how much office space it needs for white-collar workers as restrictions put in place during the coronavirus pandemic are eased and employees return to workplaces.

Ford brought back 12,000 salaried employees last month, and others have been told they can work from home until September, spokeswoman Marisa Bradley said. Given potential workplace changes caused by the outbreak, a facility consolidation the No. 2 U.S. automaker had already launched could accelerate.

“If we know we are going to have a smaller population that’s going to come back to work, we could look at maybe shrinking our footprint,” Bradley said.

U.S. companies are wrestling with who can work from home and how much office space is necessary.

Ford Chief Operating Officer Jim Farley said recently many salaried employees can work from home, and the Dearborn, Michigan-based company could eliminate offices. The shutdown is “really an opportunity to redesign how we do work,” he said.

FCA has one of the largest offices spaces in the country with its U.S. headquarters in Auburn Hills, Michigan. A small number of employees who work in testing facilities have returned to work there, and more salaried workers will return slowly over the coming months, a spokeswoman said.

A GM spokesman said the No. 1 U.S. automaker is not looking at consolidating office space, but is bringing salaried workers back in phases, focusing first on those “who need to be in the office to do their job.”

Hourly workers in the automakers’ U.S. plants largely returned to work May 18 after a two-month lockdown, using greater safety measures such as screening workers for fevers and providing face masks.