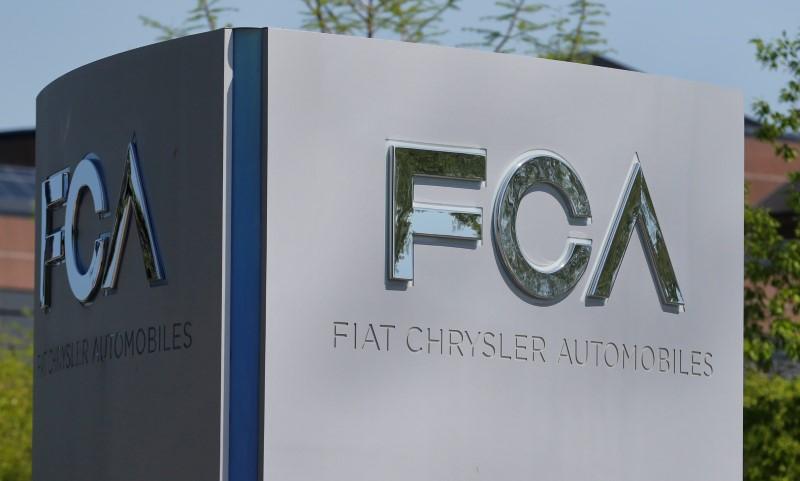 The closures in Brazil have come shortly after automakers in the United States and the European Union announced similar measures.

Stephanie Brinley from IHS Markit said they are currently expecting auto production in South America to fall by about 98,000 units in March and April.

“I’m pretty sure that by Monday noon that number will be revised,” Brinley said. “It’s a very fluid situation.

Brazil is by far the continent’s largest auto producer, but Argentina also has a sizable output.