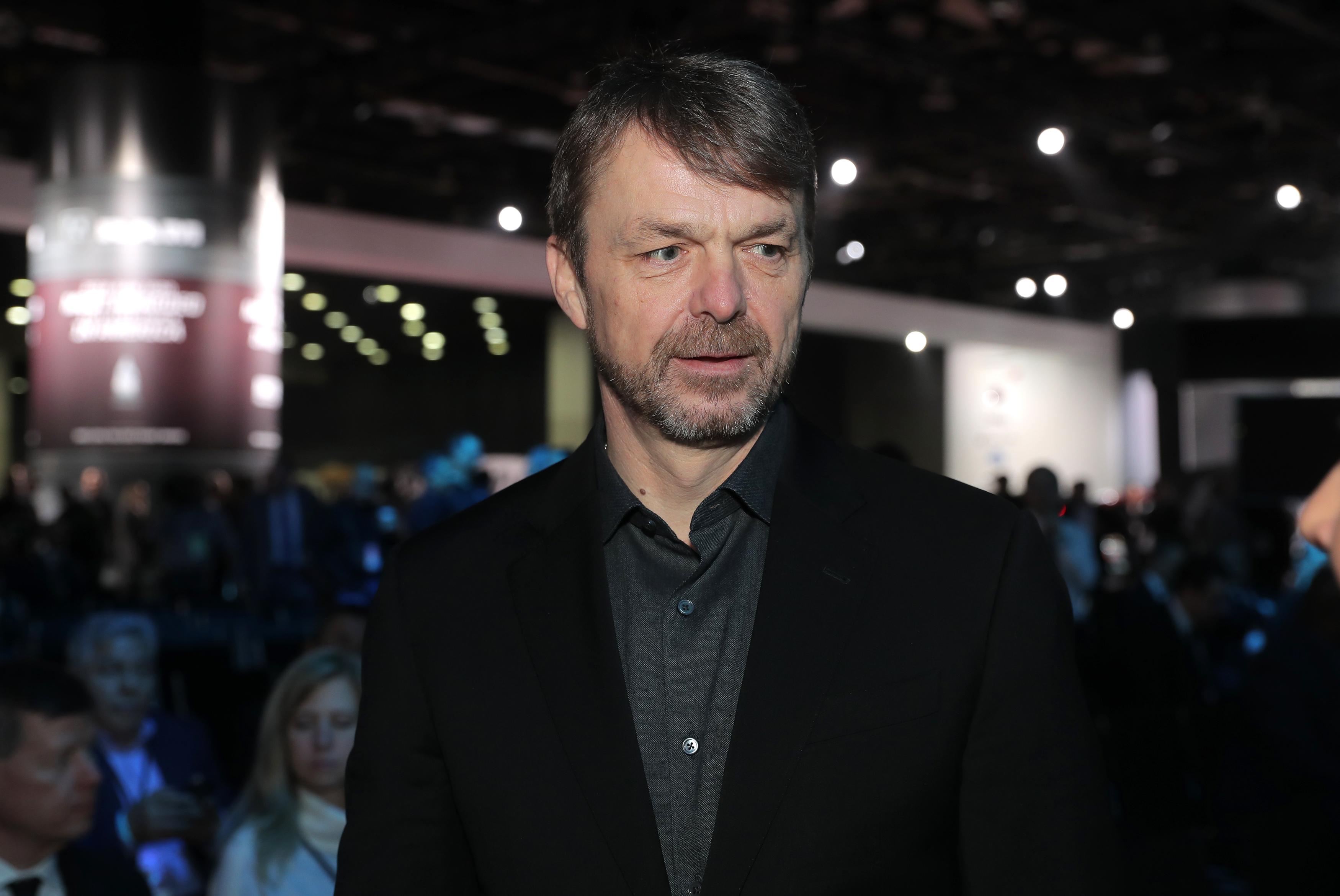 DETROIT (Reuters) – Fiat Chrysler Automobiles NV (FCA) Chief Executive Mike Manley received compensation of 13.28 million euros ($14.45 million) for 2019, in line with a target set by the company, the Italian-American automaker said in a filing on Tuesday.

Compensation for Manley, who took over as head of FCA in July 2018 after the death of his predecessor Sergio Marchionne, included a base salary of 1.43 million euros for 2019, a bonus of 1.2 million euros and long-term incentives totaling 8.8 million euros, according to the regulatory filing.

Fiat Chrysler and Peugeot maker PSA (PEUP.PA) agreed in December to combine forces in a $50 billion deal to create the world’s No. 4 automaker, in response to slower global demand and mounting costs of making cleaner cars amid tighter emissions rules. The companies have not said what position Manley might hold in the newly combined automaker.

Manley said in January that talks with PSA were progressing well and he hoped to complete the deal by early 2021.