(Reuters) – Federal prosecutors investigating Boeing Co (BA.N) are examining whether the U.S. planemaker knowingly misled the Federal Aviation Administration while it was seeking approval for its 737 MAX jet, the New York Times reported, citing two people familiar with the matter. 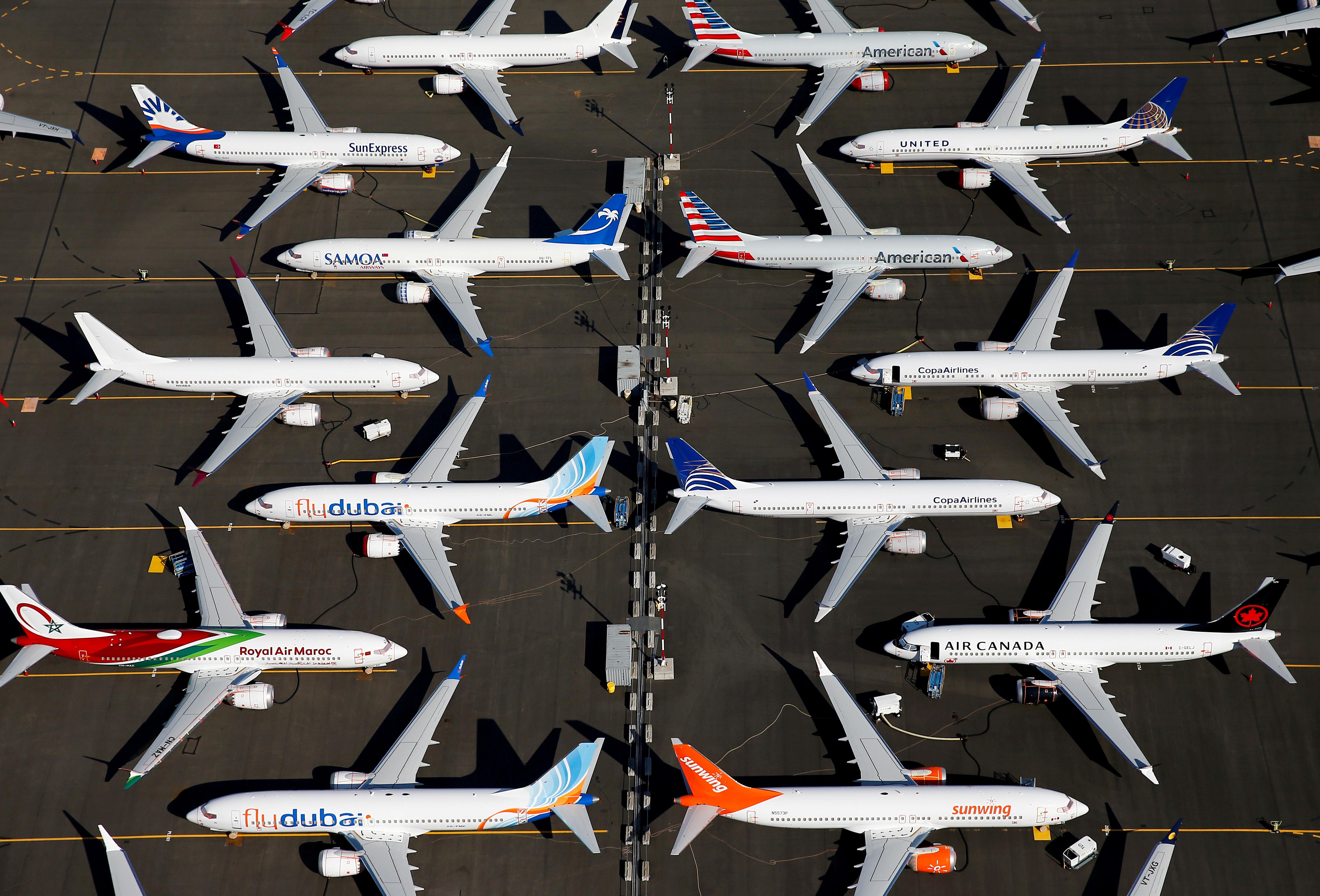 Boeing said it was cooperating with the U.S Department of Justice investigation.

The prosecutors have questioned several Boeing employees in recent months, focusing on whether Mark Forkner, a top pilot at the company, intentionally lied to the regulator about the nature of new flight control software on the jet, according to the report.

A lawyer for Forkner did not immediately respond to a Reuters request for comment.

The Federal Aviation Administration (FAA) did not immediately respond to requests for comment.

Forkner had said he might have unintentionally misled regulators, in a series of internal messages from 2016 that became public in October.

The messages appeared to have been the first publicly known observations that the MCAS anti-stall system behaved erratically during testing before the aircraft entered service.

The comments by Forkner, who has since left Boeing, were among those pinpointed by U.S. lawmakers in hearings in Washington as evidence that Boeing knew about problems with flight control software before two crashes of its 737 MAX aircraft in October 2018 and March 2019 killed 346 people.

Bloomberg News reported late on Friday that the planemaker had put three employees who worked with the former chief technical pilot of the 737 MAX on administrative leave, with the employees being notified of the action last week.