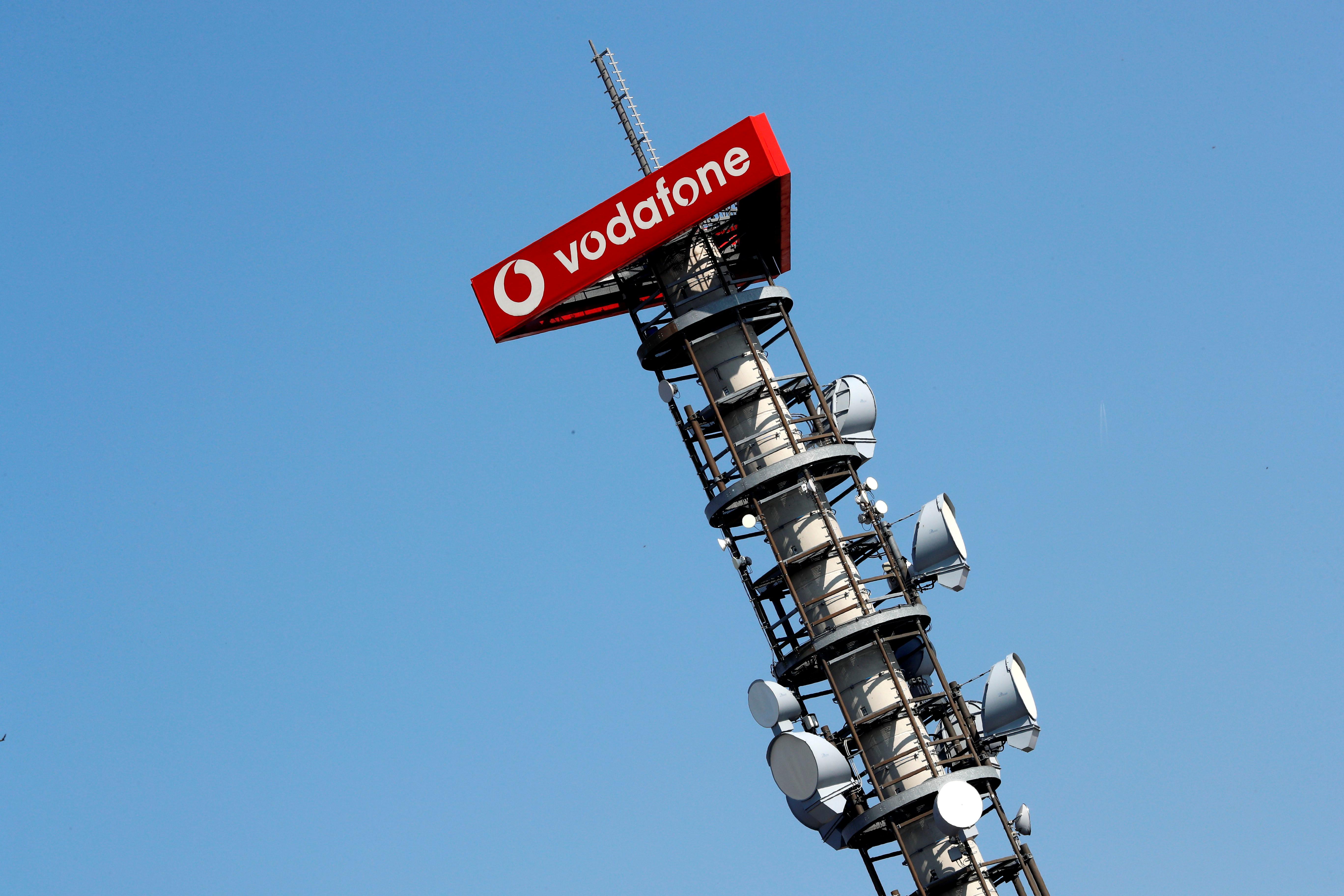 BRUSSELS (Reuters) – Vodafone (VOD.L) and Telekom Italia (TLIT.MI) offered to give rivals access to some of their infrastructure for up to nine years to allay EU antitrust concerns over their plan to create Italy’s largest mobile tower company, according to a document seen by Reuters.

The companies announced their plan last July. It would see Vodafone transfer its Italian mobile masts to INWIT (INWT.MI), TIM’s 60%-owned subsidiary. They would each have a 37.5% stake and equal governance rights in the enlarged INWIT.

For the telecoms industry, combining towers or sharing networks to reduce debt and share costs are seen as an alternative to counter EU antitrust regulators’ tough line on mergers that reduce the number of players in a market.

Under Vodafone and TIM’s proposal, INWIT would make available around 630 sites in towns with more than 35,000 people, allowing rivals to provide current and future mobile and fixed telephony services, said the internal EU paper.

The number of sites available will gradually decrease to just below 400 during the fifth year of the companies’ proposal, which would be valid for eight years.