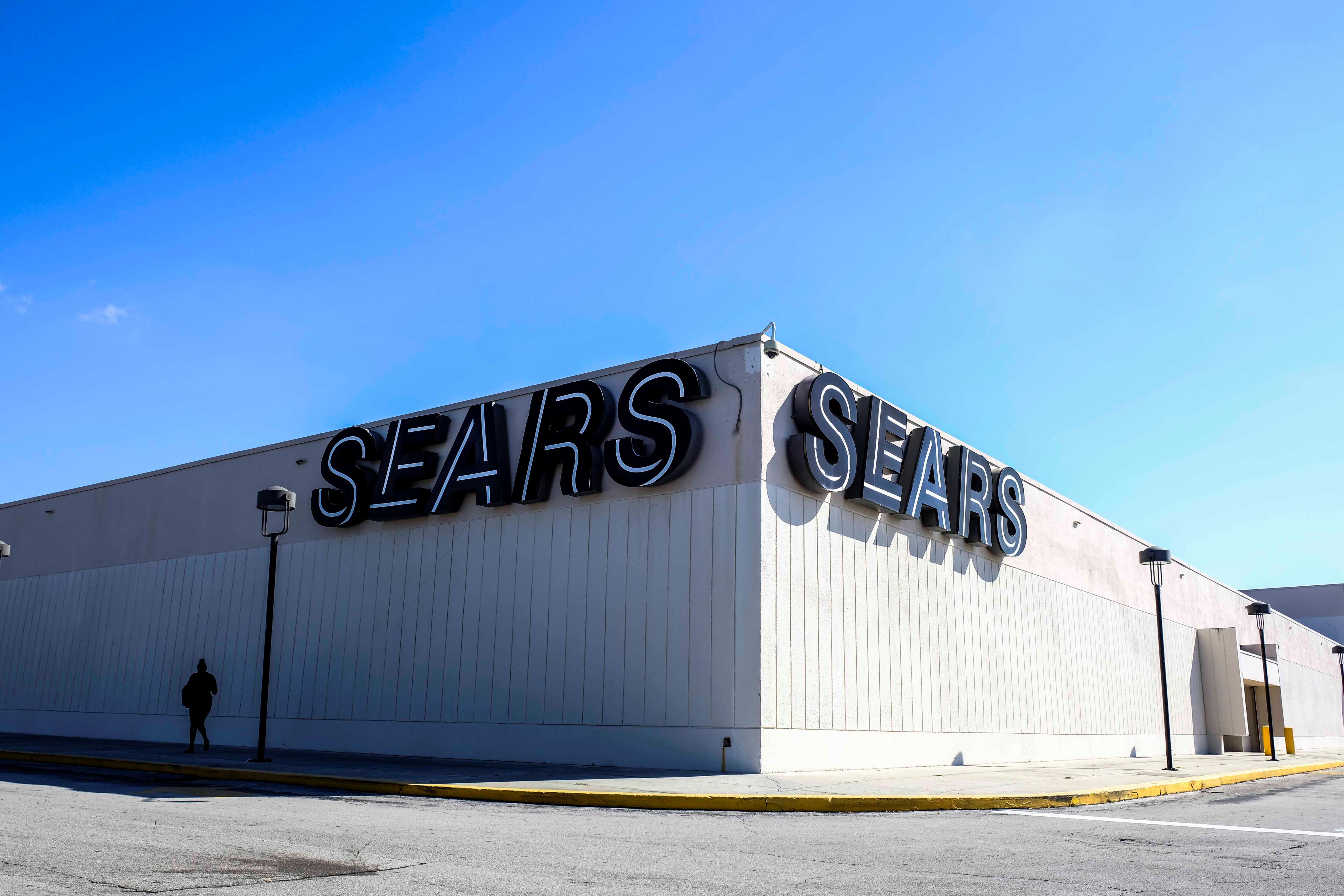 (Reuters) – U.S. department store operator Sears has reached a deal for a fresh financial lifeline totaling roughly $100 million from hedge fund Brigade Capital Management LP, as it tries to stabilize after bankruptcy, people familiar with the matter said on Thursday.

Sears’ billionaire owner Eddie Lampert rescued the retailer from liquidation in a $5.2 billion takeover during bankruptcy proceedings a year ago. The company’s unabated need for new funding underscores Lampert’s challenges in turning it around.

Sears reached an agreement with Brigade for the $100 million financing in recent weeks, according to the sources, who spoke on the condition they not be identified because the negotiations were confidential. Lampert has also bankrolled Sears in recent months, the sources added, without disclosing the total amount of funding he provided.

A spokesman for Sears, now called Transform Holdco LLC, declined to comment. Brigade did not respond to a request for comment.

Last year, Sears sold its DieHard car battery business to Advance Auto Parts Inc (AAP.N) for $200 million and clinched a separate $250 million loan from Lampert’s hedge fund, ESL Investments Inc, and other investors. The company has also been paying down some of its borrowings from banks, one of the sources said.

Sears said in November it would close nearly 100 stores, leaving it with only about 182, down sharply from the 425 Lampert acquired when he rescued the chain from bankruptcy. The department store operator is a shadow of the company created by Lampert more than 15 years ago through its merger with Kmart, when it boasted $55 billion in annual sales.

Sears lost money nearly every year over the past decade, amid competition from e-commerce firms such as Amazon.com Inc (AMZN.O), while Lampert, formerly the company’s chairman and chief executive, provided financing lines to keep it afloat.

The company’s struggles have drained its cash coffers, risking a potential breach of its debt agreements with banks, people familiar with the matter have said. That has left Sears with the choice of raising additional capital or closing even more stores.