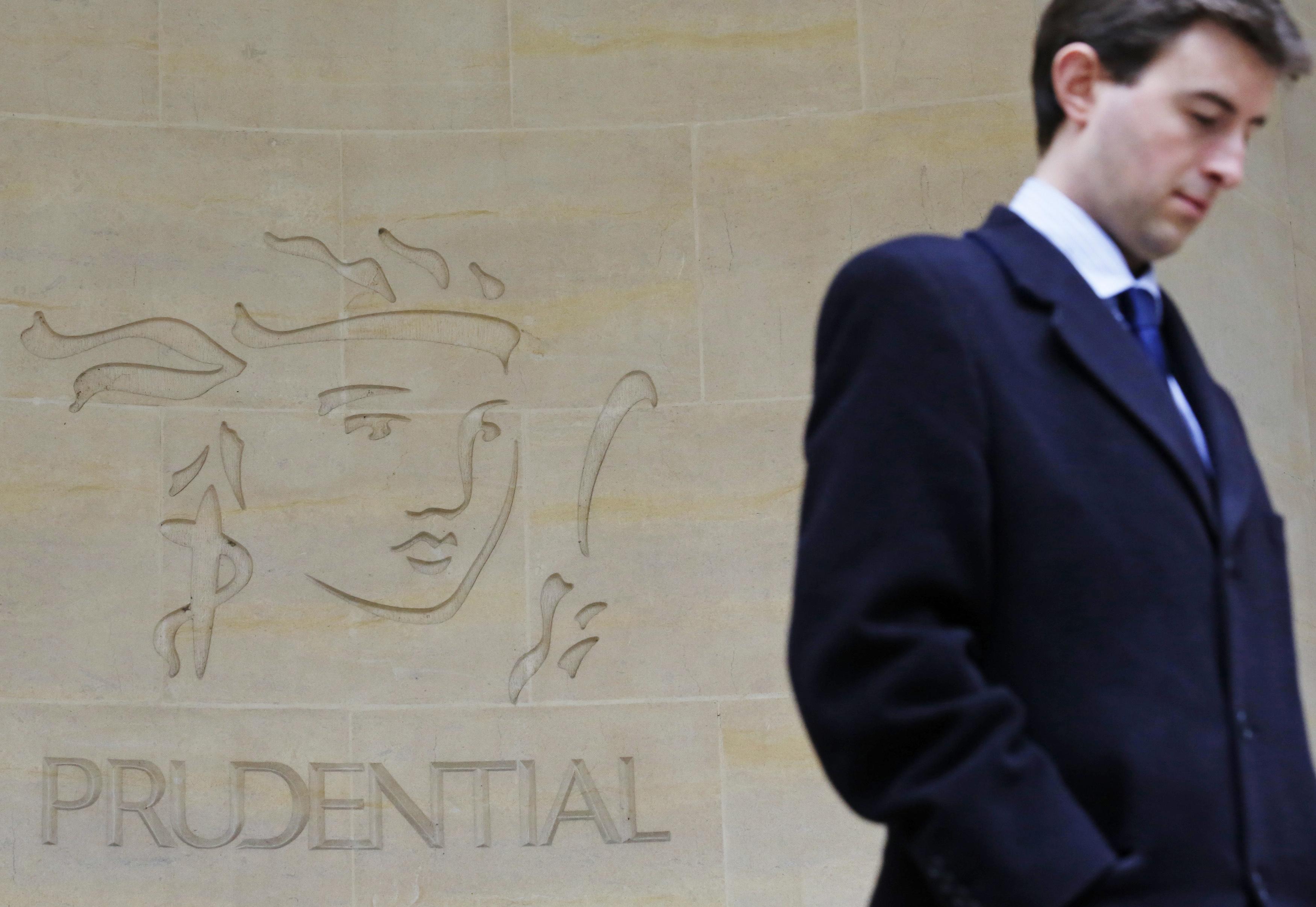 Third Point’s demands could lead to a major shake-up at Prudential, only a few months after it spun out its British insurance and asset management businesses into a new company called M&G Plc (MNG.L).

Third Point, which specializes in shareholder activism and is run by Daniel Loeb, will ask the 332-year old London-based company to separate its Asia business from its U.S. business, the sources said.

The New York-based hedge fund believes Prudential’s stock will benefit if it stops running its crown jewel Asia business and its U.S. business, Jackson National Life, out of one holding company in Britain, the sources added. Third Point believes the current structure is convoluted, resulting in a “complexity discount” in the eyes of investors, one of the sources added.

Third Point will argue that some of the benefits of a split would include cost cuts at Prudential’s British holding company and better management of the U.S. and Asia businesses, the sources said.

Third Point’s stake is equivalent to just under 5% of Prudential, making the fund the company’s second-largest shareholder, according to the sources. Prudential has a market capitalization of 36.8 billion pounds ($47.5 billion).

The sources asked not to be identified ahead of Third Point’s investment in Prudential being made public. Prudential did not immediately respond to a request for comment.

While Prudential’s headquarters are in London, it is regulated in Hong Kong following its separation from M&G.

A source told Reuters earlier this month that Prudential was studying options to reduce its ownership in Jackson, including seeking “outside capital.”

While Third Point began building its stake in Prudential last year, it has yet to discuss its views with the company, the sources said.

Third Point, which has $14 billion in assets under management, has experience in pushing companies to split themselves apart, including at Yum Brands, Dow Chemical and most recently United Technologies.

Although Third Point is based in the United States, a significant portion of its recent activist engagements have taken place overseas, at companies including Sony Corp (6758.T), Nestle (NESN.S) and EssilorLuxottica (ESLX.PA), among others.