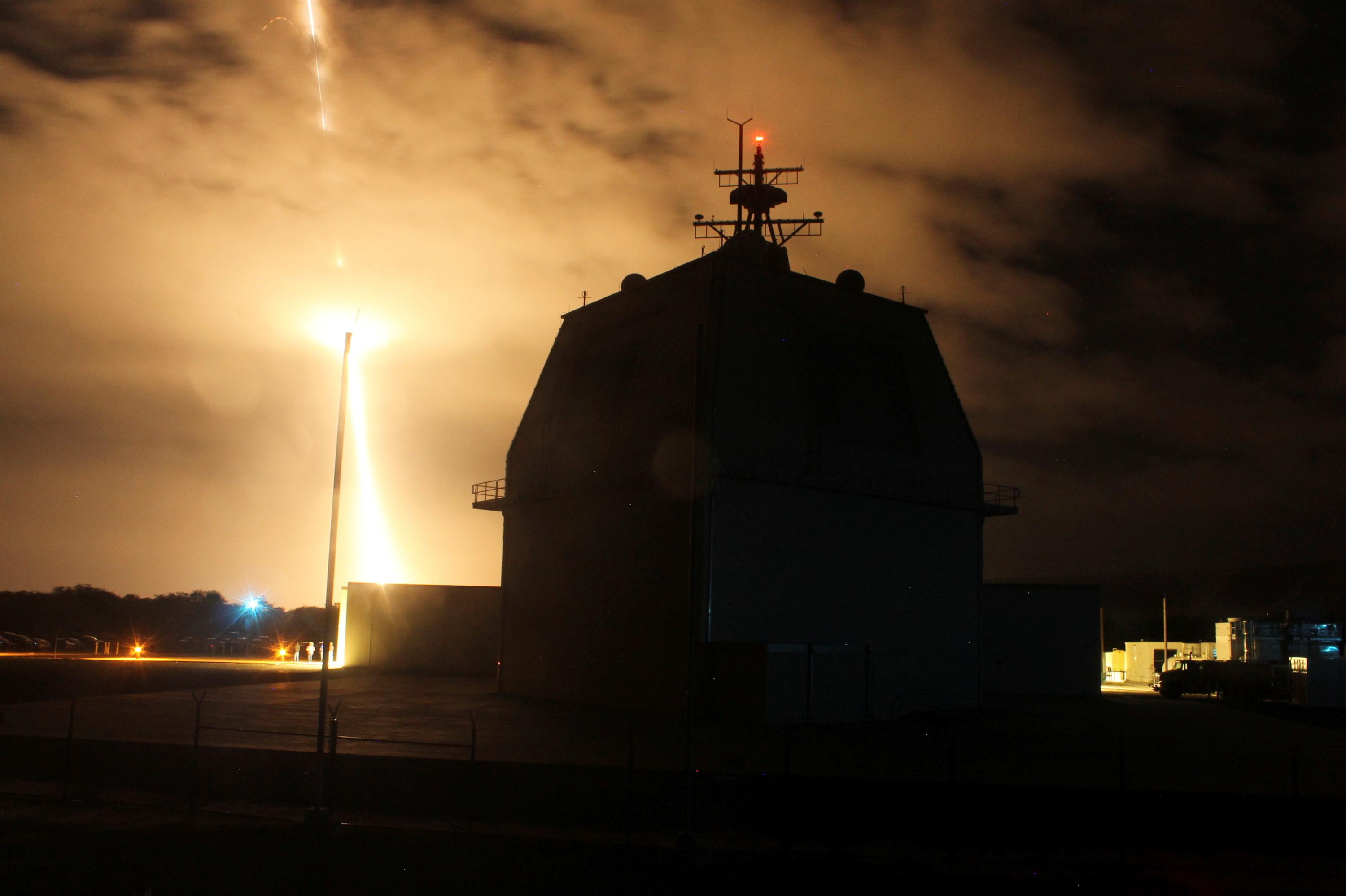 “It’s game on,” said one of the sources, who has direct knowledge of Raytheon’s lobbying campaign. Raytheon’s pitch includes a proposal to put its SPY-6 radar on refitted destroyers, as the U.S. Navy plans to do. The company says that would save money and time as Japan tackles new missile threats, drones and stealth aircraft.

Lockheed Martin has a contract with Japan to build its $300 million SPY-7 radars at the two cancelled Aegis Ashore sites, but says other sites or ships are possible.

But critics say dedicating ships to missile defence pulls them away from other duties, and new destroyers can cost hundreds of millions of dollars. And Japan could face financial penalties if it pulled out if its contract with Lockheed Martin.

“We are looking at the various options available to us,” a defence ministry spokesman said.

A key battle for the two companies will be winning the support of former defence ministers and deputy ministers who as early as next month will make recommendations to Prime Minister Shinzo Abe.

That group, led by former defence minister Itsunori Onodera, formed in June after current defence chief Taro Kono suspended the Aegis Ashore plan. It will weigh in on missile defence and possibly propose that Japan acquire strike weapons for that mission, Japanese officials have said.

Japan under Abe has beefed up its military with stealth fighters designed to fly off carriers, longer-range missiles, new amphibious units and stronger air defences meant to deter threats from neighbours, including North Korea and China.

Kono said he ordered the Aegis sites relocated because rocket boosters that accelerate interceptor missiles into space could fall on residents. But concern over mounting costs was the main reason for that decision, according to the three sources.

China is rapidly expanding and improving its ballistic missile arsenal, and in 2017 North Korea tested a missile that flew over the Japanese island of Hokkaido.

With around three times the range of radars currently used by Japan, both SPY-6 and SPY-7 would greatly enhance Japan’s ability to detect multiple attacks.

One option for Japan that would avoid any political fallout would be to buy both radars, using SPY-6 on Aegis ships and deploying Lockheed’s SPY-7 as an early warning radar, one of the sources said.

Onodera’s backing would make that change more likely because he approved the Lockheed Aegis radar acquisition two years ago. At the time he was unaware that testing in Hawaii could add at least $500 million to Aegis Ashore’s $4 billion budget, separate sources told Reuters last year.

In an interview in the Asahi newspaper on Thursday, Onodera said the “ideal option” for Japan would be to find a safe ground-based location. He also noted that building Aegis ships would cost both money and manpower.

Onodera’s office declined an interview request, but one source familiar with his position on the radars described him as “flexible.”

Masahisa Sato, a former deputy defence minister who also served as a deputy minister of foreign affairs, said Japan’s choice is between SPY-7 at new sites, with the missile launchers deployed elsewhere, or building Aegis ships equipped with SPY-6.

“I am recommending an increase in Aegis ships,” he said. “SPY-7 is under development and there is a question about how it would perform in a new configuration,” Sato added.

Lockheed Martin said its system could be adapted to ships, and disputed questions about performance.

“SPY-7 radar is the most advanced radar in the world today and we believe it is the best solution for Japan’s defence needs,” the company said in an e-mail.

For its part, Raytheon said the SPY-6 will be deployed on 50 U.S. Navy ships, calling it the “most advanced radar technology in production today.”