A jury at London’s Old Bailey criminal court cleared Roger Jenkins, Tom Kalaris and Richard Boath of fraud after just five hours of deliberation in what lawyers said was a crushing blow to the UK’s taxpayer-funded Serious Fraud Office (SFO).

The men, aged between 61 and 64, had all denied wrongdoing.

Jenkins, a rainmaker described as the “gatekeeper” to the Qataris, said he had “lived under a cloud” since the investigation began around eight years ago.

“This has taken an enormous toll on me both economically and personally, and I look forward now to rebuilding my life,” he said in a statement.

Boath, the bank’s former financial institutions boss, told reporters waiting in the rain outside the court that the case had been a “complete invention” and that a regulatory probe had cleared him years ago.

Asked about his plans, he said: “I’m going for lunch.”

END OF THE ROAD

The verdict draws a line under an ambitious inquiry that led to the first British criminal charges against senior financiers at a major bank over conduct during the credit crisis.

It also marks the likely end of efforts by prosecutors to hold top bankers to account for decisions taken when a global financial meltdown triggered vast taxpayer bailouts of banks.

The SFO, which filed charges a month after the ruling Conservative Party pledged to abolish the agency and roll it into a national crime-fighting force in 2017, said it remained determined to pursue perpetrators of serious financial crime.

But it was a tough case. The most senior defendant, former CEO John Varley, was acquitted last June for lack of evidence and the case against Barclays, which centred on alleged unlawful financial assistance to Qatar through a $3 billion loan, was dismissed in 2018.

Zoe Osborne, a lawyer at Steptoe & Johnson, said it had been “absolutely the wrong case to pursue”. The SFO, which estimated it had spent around 10 million pounds on the case.

“It is a crushing loss that should be seen by the SFO as a painful lesson that it needs to heed,” said Aziz Rahman, a lawyer at Rahman Ravelli.

The SFO alleged Jenkins, Kalaris and Boath conspired with ex-finance director Chris Lucas to disguise an extra 42 million pound payment with a bogus, three-year advisory services agreement (ASA) after the Gulf state demanded more than twice the fees Barclays was paying other investors in June 2008.

Jenkins was also charged over the bank’s subsequent, 280 million pound, five-year ASA struck with Qatar four months later, as the bank tapped investors for a second time in a two-part, 11 billion pound fundraising.

The men said the ASAs were intended as genuine mechanisms to pay Qatar what it wanted while extracting lucrative, commercial business from Qatar, that such side deals were common in banking, that senior directors had authorised the parameters of negotiations and, along with lawyers, had approved the deals.

Qatar’s QIA, which said in a statement it remains a “committed shareholder, investor and partner to Barclays”, was neither investigated nor accused of wrongdoing. 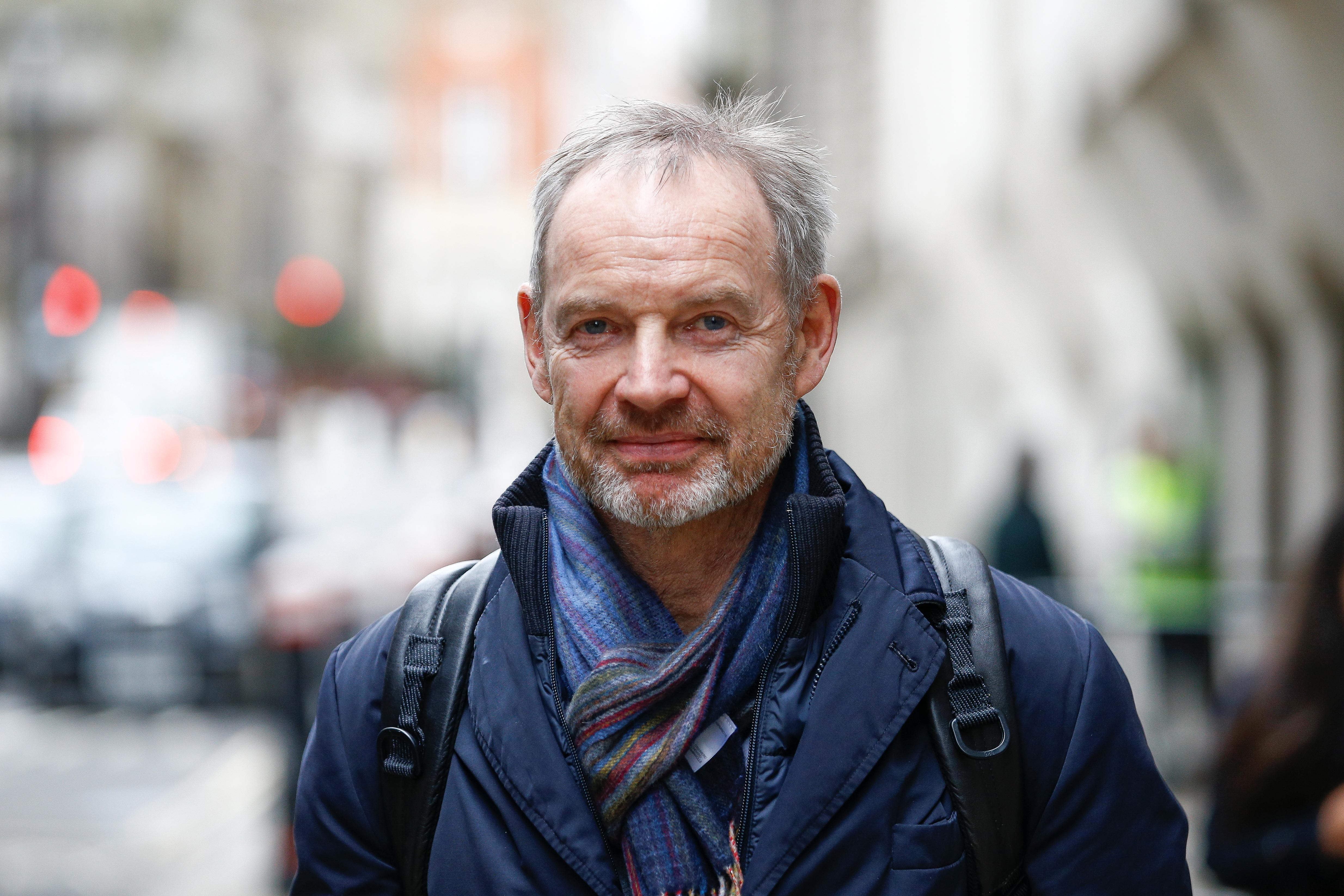 “Our investments in Barclays created a strategic partnership with the bank and were part of our plan to build a global financial portfolio,” a spokesperson said.

A statement issued on behalf of Sheikh Hamad said that the ASAs were genuine and had provided for potential substantial transactions.

A lawyer for Lucas, who was not charged because he was too ill to stand trial, declined to comment.

Much of the case was built on recorded conversations on the telephone line of Boath, nicknamed “Nervous Nellie” by his counsel.

But Boath also said he had been reassured after seniors approved the deal and had confidence that Jenkins would get the value back from Qatar. “He is a very impressive individual,” he told the SFO in 2014, transcripts shown to the court showed.

Jenkins, who was recommended a 25 million pound bonus for his work in 2008, told the jury that Sheikh Hamad would have been insulted if he had been asked to spell out his promises, but that he had believed “with a passion” in the ASAs.

After a heart attack in early August 2008, Jenkins said he was ordered back to work a month later to help save Barclays.

The case does not end legal action over the way Barclays behaved during the financial crisis. 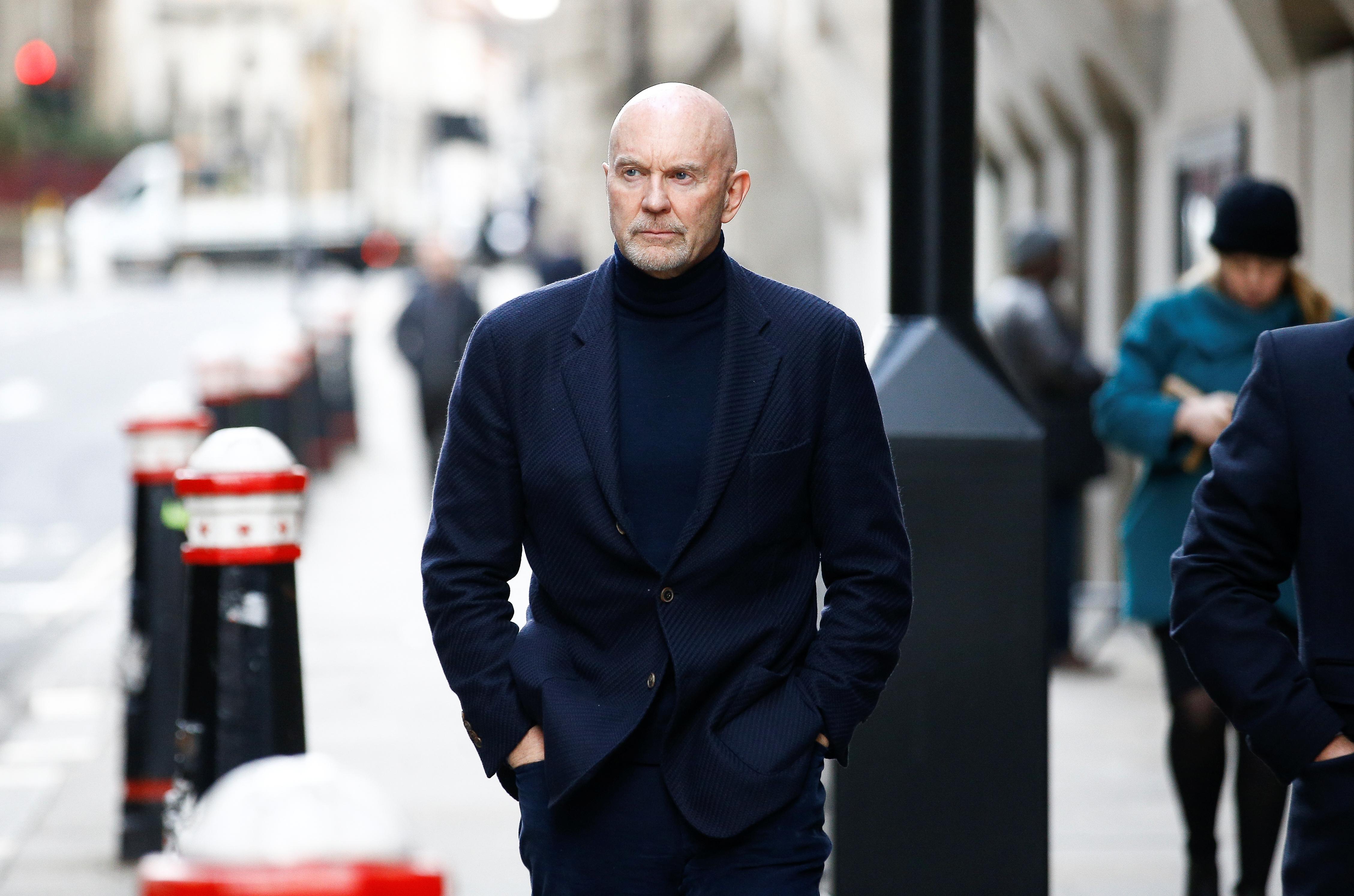 The bank is still contesting a 1 billion pound-plus civil lawsuit from businesswoman Amanda Staveley, who arranged an investment from Abu Dhabi investors.

And the Financial Conduct Authority markets regulator in 2013 proposed a 50 million pound fine over how Barclays made disclosures about its dealings with Qatar. That investigation has been on hold pending the outcome of the criminal case.