TOULOUSE (Reuters) – Barely three months ago, Serge Dumas had one problem: how to keep up with record demand for the metal fasteners and bolts his small aerospace supply firm manufactures just north of Toulouse. 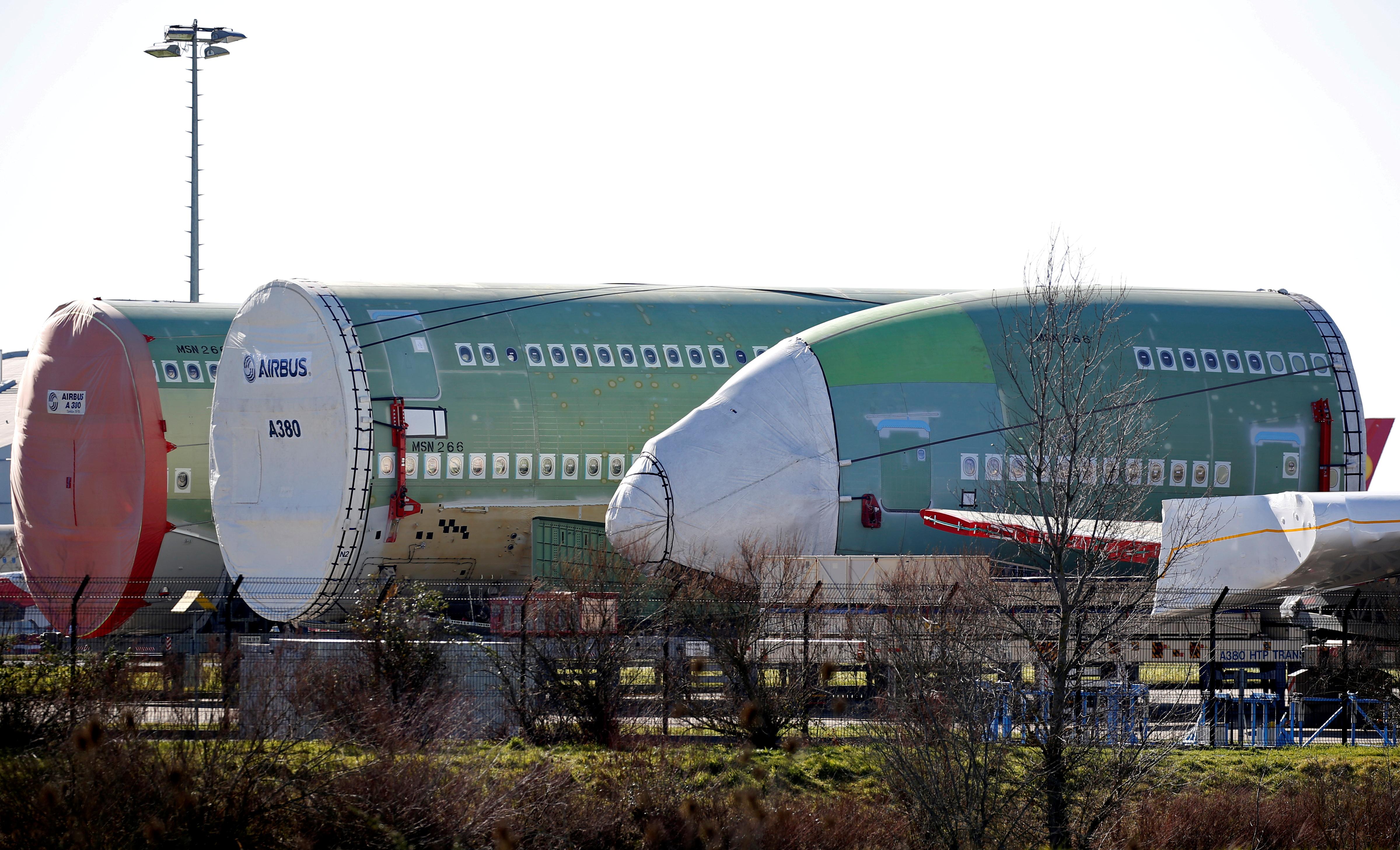 Now, the head of Gillis Aerospace is wondering how to keep his 45 employees busy as Europe’s aerospace capital reels from plummeting jetliner demand caused by the coronavirus crisis.

“In February, we were in the midst of euphoria and operating a just-in-time schedule,” Dumas said, referring to the drum beat of a fully-stretched aerospace supply chain.

“In a few days, we went from accelerating flat-out to slamming on the brakes. We were flabbergasted.”

Now his company, which recently partnered with Germany’s Boellhoff Group, has suspended an 800,000-euro ($906,700) investment in a new building and machinery.

Gillis Aerospace, with annual revenues of 5 million euros, is one of thousands of small to medium-sized firms hurt by the crisis as the French government and private lenders finalise a 1-billion-euro fund to help the sector.

Across the surrounding Occitanie region, a total of 40,000 aerospace jobs are seen at risk, up to half of which could involve Airbus, based in regional capital Toulouse.

Once basking in wealth from air transport, France’s fourth largest city is alarmed by whispers that it could suffer a fate similar to Detroit, ravaged by recession in the auto industry.

Although Europe’s social safety net is stronger, Detroit’s experience highlights a pressing issue: how a city built around a single industry can spiral into decline when that sector is hit by economic disruption.

Four think-tanks and associations sounded the alarm in May, warning the area could succumb to “Detroit Syndrome”. They noted, though, that Airbus – flush with orders with rival Boeing (BA.N) weakened by the grounding of its 737 MAX – had avoided the kinds of strategic mistakes that worsened the plight of U.S. automakers.

Just as Toulouse is now in France, Detroit was once one of the wealthiest American cities. But after decades of job cuts and auto factory closures, the Midwest city’s population of below 700,000 is less than half its 1950 peak, and many residents live in poverty.

“When Airbus coughs, everyone gets sick,” he said.

CCI estimates Airbus will halve parts procurement this year. For suppliers paying off loans, such cuts could be devastating.

As France returns to some measure of normality after lockdowns, government-supported furlough schemes will begin expiring and charges on employers that have been waived could start rising from July.

“That’s when the Detroit effect could kick in. If we don’t do anything we could kill the largest aerospace cluster in Europe,” Di Crescenzo said.

Toulouse’s aviation roots date back to World War I when local industrialist Pierre-Georges Latecoere won a contract to build Salmson reconnaissance biplanes for the French army.

The city pioneered international flights with Latecoere’s legendary Aeropostale airline and spawned the Caravelle, Concorde and the Airbus jets that now drive its economy.

According to France’s INSEE statistics office, French output shrank 33% in the first weeks of the crisis, but the Toulouse area plunged by 38% due to its reliance on aerospace.

The shock was all the more painful because the industry had record activity in 2019, said regional director Caroline Jamet. 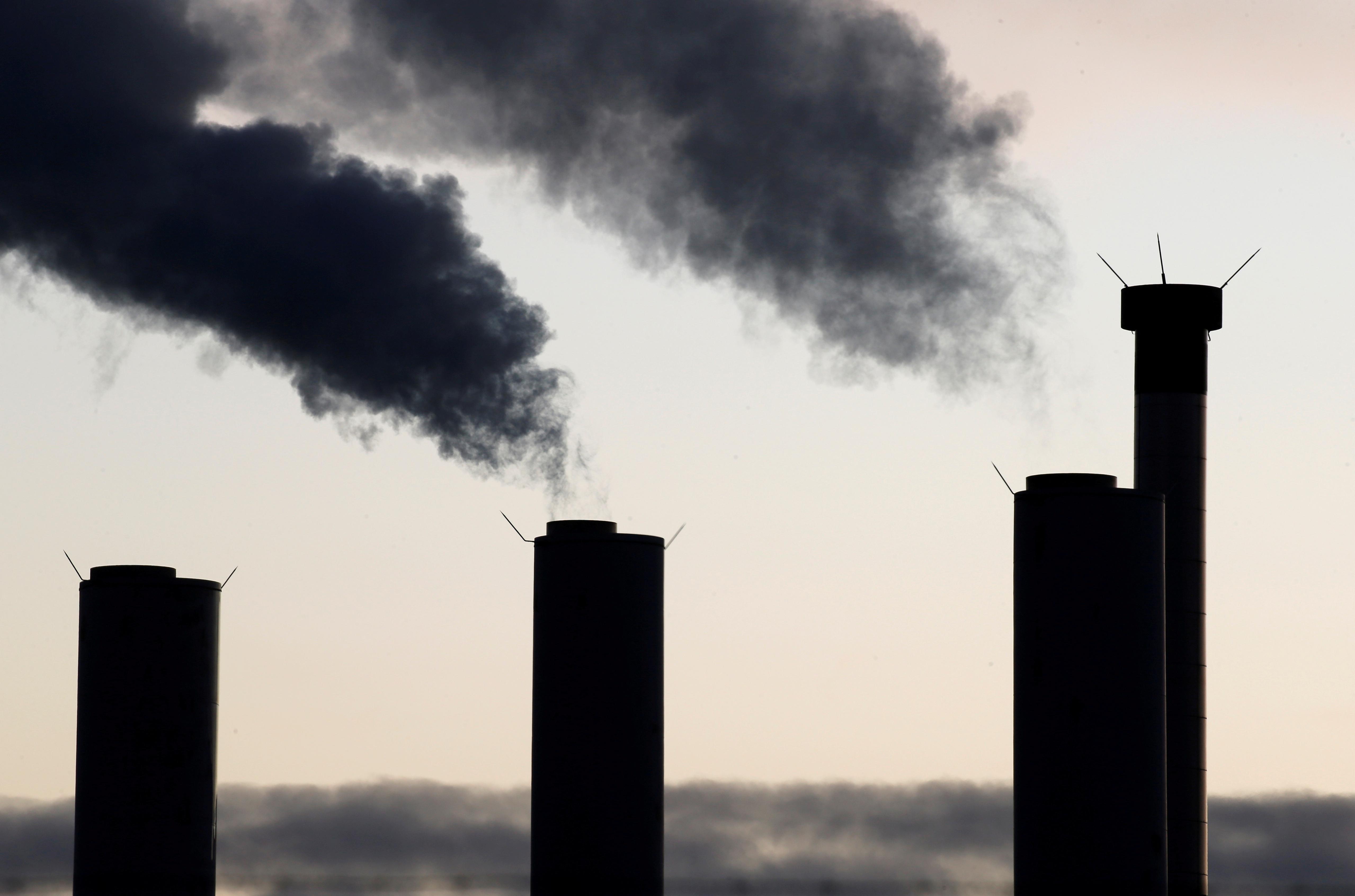 The dominant role of a handful of manufacturers like Airbus means three out of 10 local suppliers rely on one main client.

The city’s mayor, conservative Jean-Luc Moudenc, is worried about such disarray in the short term. But, pitching himself as an aerospace champion in upcoming elections, he dismisses fears that the city of half a million faces Detroit-style decay.

Its factories hope to develop green aircraft of the future, he told Reuters, adding: “Our firms have such know-how that they can diversify into other areas: defence, medicine or energy.”