DUBAI (Reuters) – Dubai is to take full control of port operator DP World DPW.DI in a deal with a $13.9 billion valuation that will help the company at the center of the emirate’s 2009 debt crisis to repay some of its borrowings. 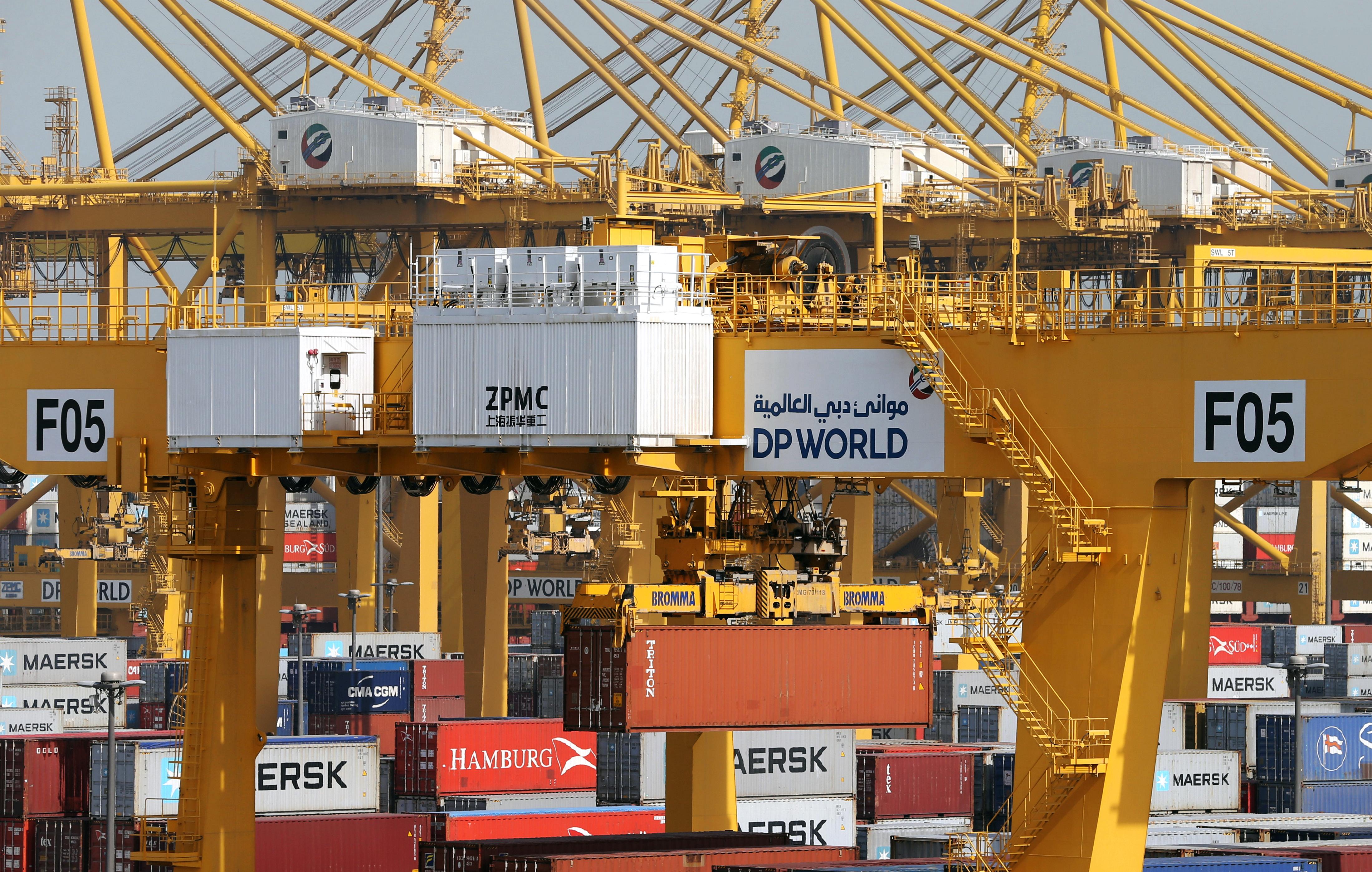 DP World, which operates ports around the world from Hong Kong to Buenos Aires, will take on $8.1 billion in debt to finance the deal in which Port and Free Zone World, part of state investment vehicle Dubai World, will acquire the 19.55% of Nasdaq Dubai listed shares for $2.7 billion.

Port and Free Zone World already owns 80.55% of DP World ordinary share capital. It will also pay Dubai World $5.15 billion, helping it to meet outstanding obligations to lenders so that DP World can implement its strategy without restrictions.

Dubai World subsidiaries face certain restrictions due to agreements with creditors but DP World had been exempt from those restrictions as long as it was listed. Dubai World agreed a $25 billion debt restructuring in 2011.

Port and Free Zone World will finance the transaction with new facilities arranged by Citibank (C.N) and Deutsche Bank (DBKGn.DE), which also advised it on the deal, a filing said.

DP World will be the borrower and guarantor of some $8.1 billion after the buy-back and the $5.15 billion payment, the filing said.

DP World, which listed in 2007, is headquartered at the Middle East’s biggest transhipment hub, Jebel Ali Port in Dubai.

Proceeds from the loans raised could also be used by DP World to fund the potential redemption of its convertible bonds, the filing said.

Following the deal, Port and Free Zone World and DP World will try to deleverage and maintain a target of 4.0 times net debt to adjusted EBITDA, the filing said. DP World will also look into raising debt in global debt markets to refinance part of the deal’s debt with longer maturities, it said.

The port operator has diversified its operations to include industrial parks, transportation, and other logistic services assets.

“The demands of the public market for short term returns … are incompatible with this industry,” bin Sulayem said.

Ratings agencies Fitch and Moody’s placed DP World under review for a potential downgrade on Monday.

DP World shares rose 10% on Monday, but they had lost more than a quarter of value over the past year.

The firm’s independent directors were advised by Rothschild on the transaction, the filing said.

Related posts:
Hot News
Russia identifies target to become ‘next Ukraine’ in tug of war match with West
Bank of Dave founder says ‘Burnley is the new Hollywood’ as he battles Brad Pitt
Three missing rappers found dead inside flat days after ‘cancelled’ gig
Deadly drug-laced banknotes that ‘could kill with one dose’ left on the street
drugs lisinopril and verapamil
Recent Posts