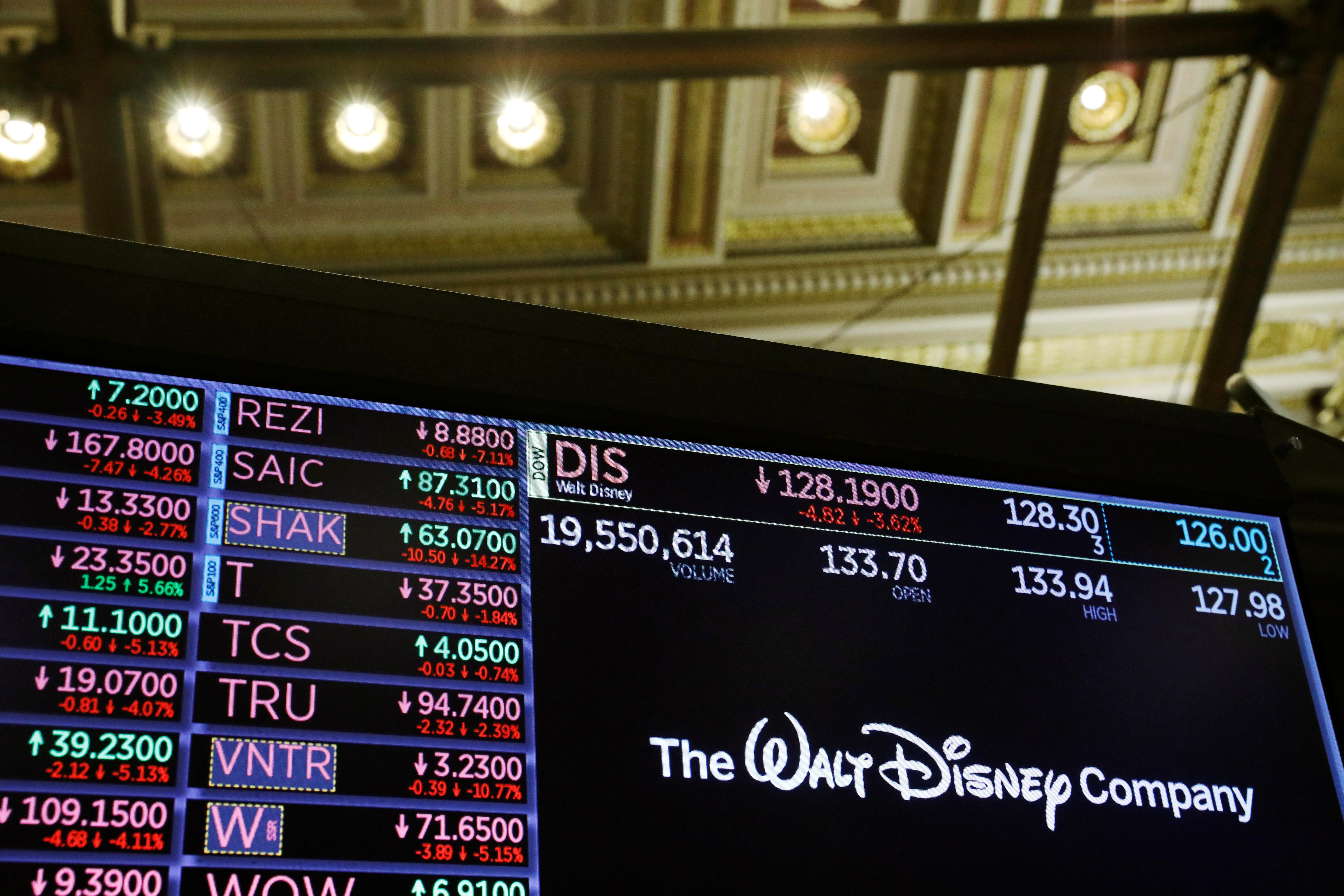 Chapek headed Disney’s parks business, its largest, and oversaw the opening of the company’s first theme park and resort in mainland China and the creation of the new Star Wars: Galaxy’s Edge lands at Disneyland and Walt Disney World.

While Wall Street analysts were largely positive about the change, some were skeptical.

“Bob Chapek has less (content experience), having spent his Disney career in distribution of content and/or the physical world of parks, retail, and consumer products (ie, minimal storytelling, despite the fact that even he says that storytelling is at the center of Disney’s value proposition),” Needham analyst Laura Martin said.

Two former employees Reuters talked to expressed surprise that Kevin Mayer, chairman of Direct-to-Consumer and International, was not named to the top job, especially after the roll-out of the Disney+ streaming service, which attracted 10 million sign-ups in its first day.

Most analysts, however, agreed that the move ended years of speculation on who would take over Hollywood’s most powerful studio, built up by Iger through acquisitions of Pixar, Marvel, Lucasfilm and 21st Century Fox.

“The move takes CEO succession uncertainty off the table; we expect the markets to digest this news and ultimately give Chapek the benefit of the doubt as the new CEO,” Cowen and Company analysts wrote in a note.

To be sure, Iger is still keeping a significant role at the company. He will assume the post of executive chairman and direct the company’s “creative endeavors”.

“The fact that Bob Iger believes it’s a full time job to sort out the content assets over the next 2 years implies it’s a bigger mess over at the Fox content assets than we thought,” Martin said.

Chapek will face some immediate challenges including building on the early success of Disney+ and charting a strategy for Hulu to be profitable, Cowen analysts added.

Shares of the company were down 2.1% at $125.5 in premarket trading, set for its fifth consecutive session in red.