Virgin Australia has entered voluntary administration in the hope of emerging from the COVID-19 crisis in a “stronger financial position”.

Australia’s second-largest airline made the announcement on Tuesday in a statement to the Australian Securities Exchange.

It confirmed the appointment of a team of administrators from Deloitte and said it wanted to “recapitalise the business and help ensure it emerges in a stronger financial position on the other side of the COVID-19 crisis”. 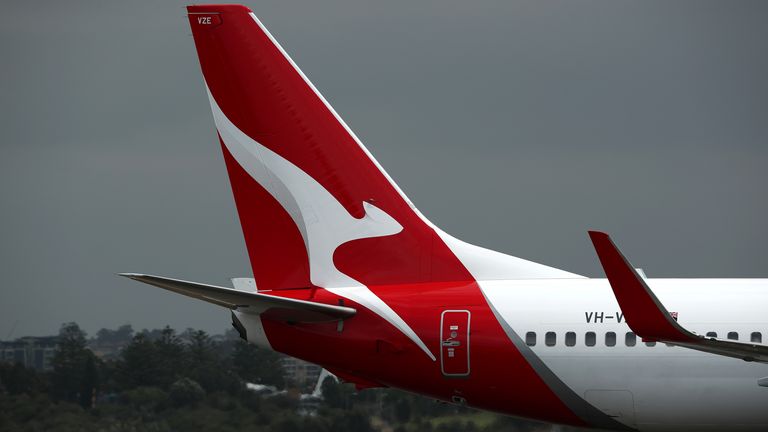 Chief executive Paul Scurrah added that the move was aimed at “securing the future of Virgin Australia Group”.

It comes after Sir Richard Branson offered his luxury island home as security in the hope of a UK government bailout for his airline Virgin Atlantic.

Sir Richard’s Virgin Group also owns around 10% of Virgin Australia. Other owners include Etihad Airways (21%) and Singapore Airlines, China’s Nanshan Group and HNA with approximately 20% each.

In an open letter, Sir Richard said his group would work with administrators to bring about a “new beginning” for Virgin Australia.

He wrote to staff: “I know how devastating the news today will be to you all.

“In most countries federal government have stepped in, in this unprecedented crisis for aviation, to help their airlines. Sadly, that has not happened in Australia.” 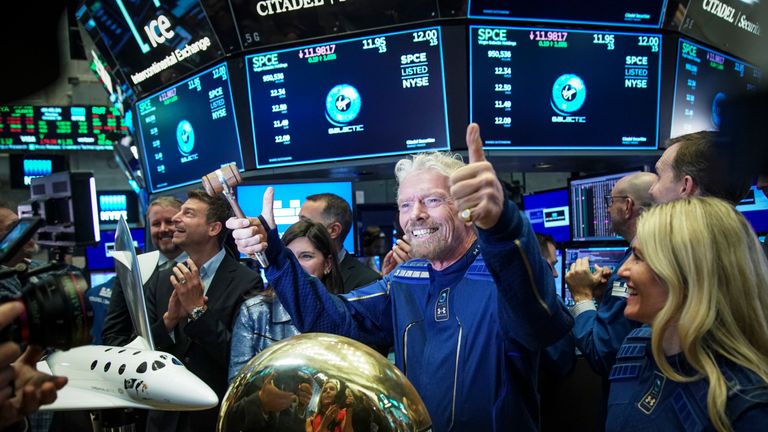 Earlier, the Australian government had turned down Virgin Australia’s request for a AUS$1.4bn (£771m) loan.

Rival Qantas had lobbied for a larger loan for itself, saying that the smaller airline could otherwise gain an unfair advantage.

Qantas could be left with a monopoly over the domestic market if Virgin Australia collapses.

Virgin Australia was struggling with debt even before the coronavirus pandemic brought travel restrictions and forced the airline to ground most of its fleet and put most staff on leave.

The airline had AUS$5bn (£2.54bn) of debt at the end of last year, following seven consecutive annual losses.