The spending limit for contactless payments will increase to £100 from 15 October, the government has said.

Currently, contactless spending is capped at £45, allowing shoppers to pay by tapping their card and without entering a PIN.

The decision to raise the limit was made by the Treasury and the Financial Conduct Authority following a public consultation and discussions with the retail and banking sectors.

Eight out of 10 UK adults used contactless payments in 2019, with that trend accelerating during the pandemic as shoppers were encouraged to go cashless.

Some, however, are concerned that the new limit will encourage criminals to steal cards.

Earlier this year, consumer advice group Which? warned that if criminals tried to take advantage of the increased limit, it could fuel a wave of theft.

“The risk of falling victim to contactless card fraud is currently low, but there is potential for thefts to rise if criminals take advantage of the increased spending limit to maximise the amount they can steal,” said Gareth Shaw, head of money at the consumer publication. 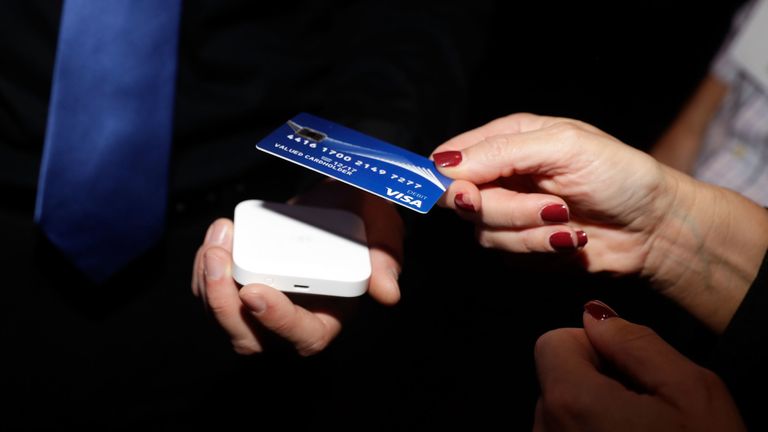 If your card is stolen and used to make purchases, your bank should refund any money, according to Citizens Advice.

“Increasing the contactless limit will make it easier than ever to pay safely and securely – whether that’s at the local shops, or your favourite pub and restaurant,” said Chancellor Rishi Sunak.

“As people get back to the high street, millions of payments will be made simpler, providing a welcome boost for retailers and shoppers.”

David Postings, Chief Executive of UK Finance, added: “The increase in the limit to £100 will allow people to pay for higher value transactions like their weekly shop or filling up their car with fuel.”

In 2018, contactless became more popular than chip-and-pin transactions for the first time in the UK, according to payment processing company Worldpay.