BEIJING/SHANGHAI (Reuters) – Orolay, the maker of the ‘Amazon coat’ that became a darling of U.S. fashion and social media a year ago, knows it is luckier than most Chinese small businesses trying to get back on their feet amid huge disruptions caused by the coronavirus epidemic. 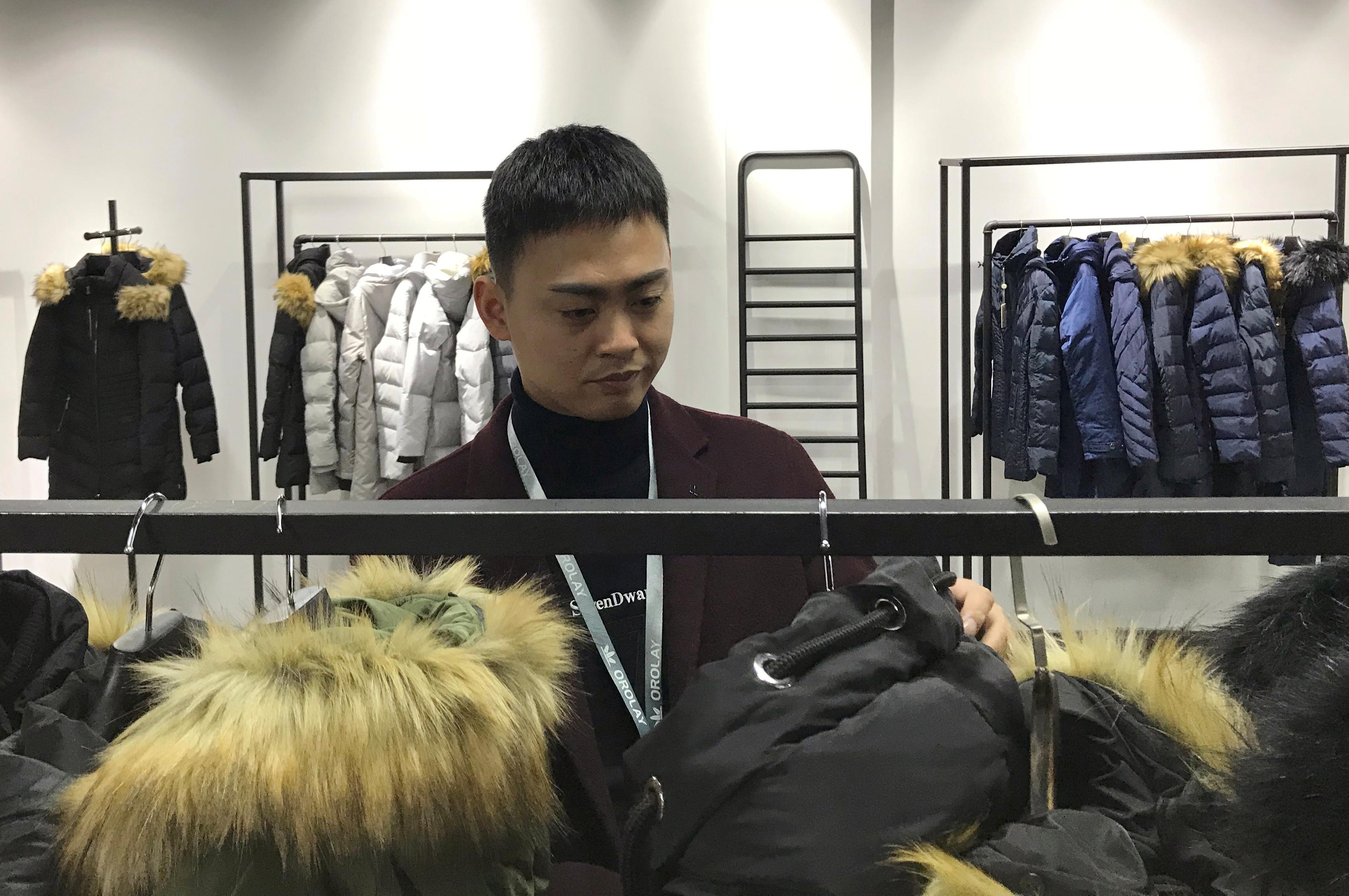 Perhaps more than anything, the masks prove it. Despite huge shortages across China, Orolay was able to procure sufficient masks for its staff, 31 of whom or 40% were back at work last week, through the local commerce bureau and trade associations.

The government of Jiaxing, the eastern Chinese city where the firm is based, has also reduced interest on loans, given tax breaks and offered subsidies. The state-backed firm that owns the factory building has waived two months of rent.

“It was an affirmation and high praise for the company’s cross-border e-commerce, export model,” said Kevin Chiu, Orolay’s owner, adding that he believes his firm’s problems are manageable.

The measures are examples of how authorities are attempting to provide small businesses with support as they reel from the impact of quarantine and travel restrictions imposed to curb the outbreak.

The backbone of the economy, small and medium-size businesses contribute more than half of China’s tax revenues, two-thirds of the country’s economic output and eight out of 10 urban jobs.

But while Orolay has benefited from huge publicity surrounding its popular puffer jackets, with their $80-$160 price range favourably compared to Canada Goose’s more expensive offerings, other small companies don’t have that cachet and some have not been able to obtain enough masks to resume business.

Government data showed average production at smaller businesses was just 32.8% of normal levels by Wednesday, while a majority of migrant workers, which many manufacturers depend upon, have yet to resume work.

The slow limp back to business has also made many overseas companies, including Amazon (AMZN.O) merchants, fretful as they run short of goods and wait impatiently for factories to come back to life.

Small Chinese service sector businesses like restaurants, cinemas and gyms where members of the public gather, face even bigger hurdles as authorities tread even more cautiously about allowing them to re-open.

In contrast, Chiu hopes to resume full production this week when his remaining workers are released from quarantine, aiming to turn out 200,000 jackets in the first half despite being three weeks behind schedule.

As winter is almost over, he does not have to ship products until later this year. He will also press ahead with plans to diversify into men and children’s clothing.

(This refile fixes spelling in dateline)