SHANGHAI (Reuters) – Debt-laden HNA Group has restructured jet orders with Europe’s Airbus in a compromise deal that includes an order for dozens of A330neo jets, two people familiar with the matter said, amid reports of a wider shake-up at the Chinese conglomerate. 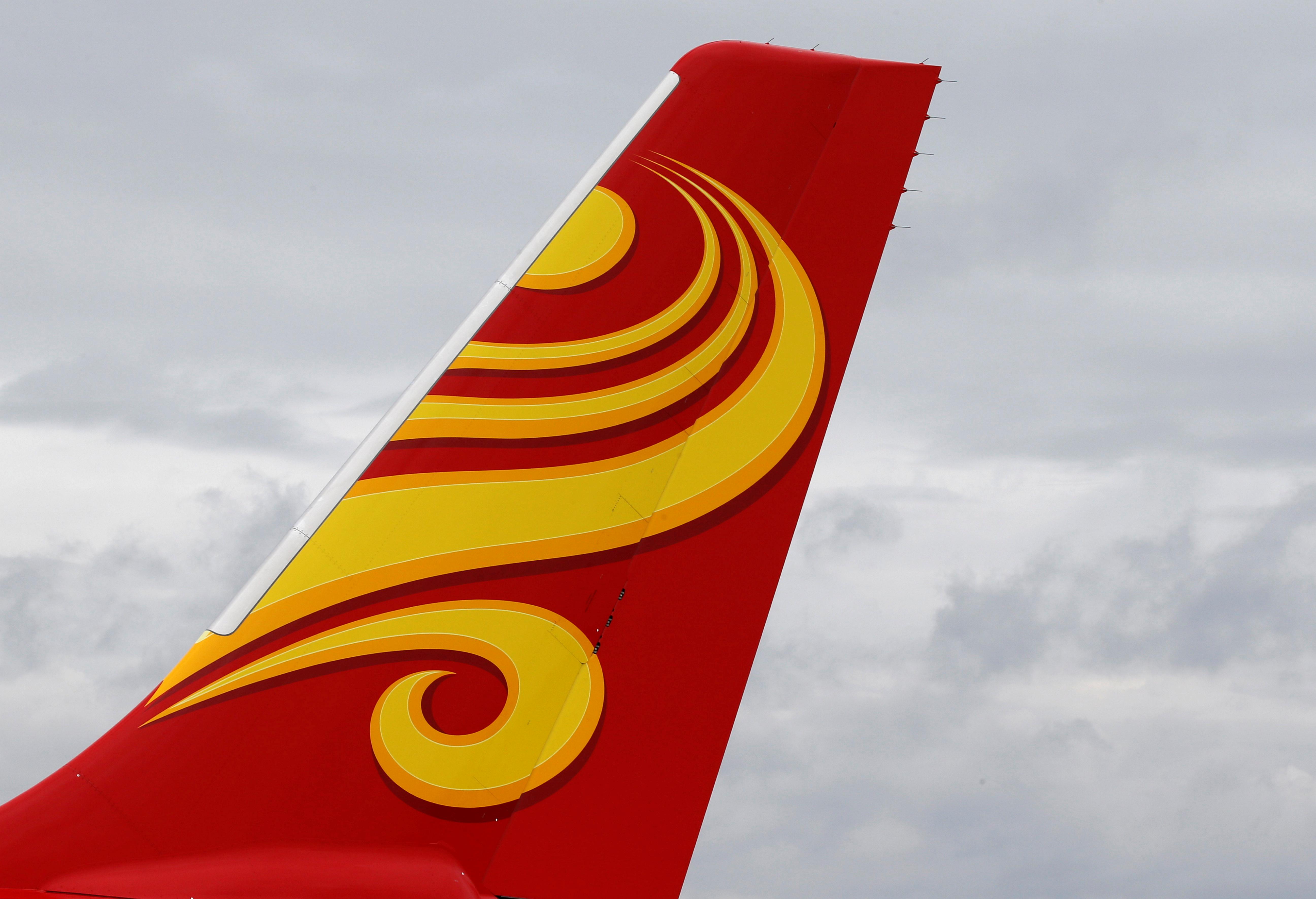 Airbus last month announced a surprise order for 40 of its A330neo wide-body aircraft, worth $12 billion at list prices, but the buyer’s identity was kept under wraps.

The sources said the order, dated Dec. 23, came from HNA Group airlines and reflected efforts already in place to carry out a restructuring of fleet plans that would see some previously unfulfilled jet orders fall by the wayside.

In December, HNA chairman Chen Feng said the firm had faced cash flow shortages that forced it to delay some salary payments in 2019, but vowed to resolve its liquidity risks this year.

On Wednesday, Bloomberg News reported that China plans to take over HNA Group and sell off its airline assets as the coronavirus outbreak had further hit the Chinese conglomerate’s ability to meet financial obligations.

A collapse in Chinese airline activity due to the virus appears to have brought matters to a head at HNA, Sash Tusa, aerospace analyst of UK-based Agency Partners, said in a note.

HNA has ordered dozens of aircraft from Airbus and its U.S rival Boeing (BA.N) over the years but has failed to take delivery of several aircraft in a standoff stretching back to 2018, according to people familiar with the matter.

If confirmed following the reported nationalization plan, a move to lock in orders for the A330neo would boost an Airbus program that has been losing momentum. But sources said it remained unclear how many orders Airbus would give up in return.

Airbus has sold 337 A330neos but analysts have questioned the viability of at least a quarter of the orders, which include 28 sold to Iran in a deal since blocked by U.S. sanctions. Airbus last week announced a cut in A330 output despite a recent pickup in sales of the jet, which competes with the Boeing 787.