BEIJING (Reuters) – When cameraman Mark Xia returned to his job this month after holidays, the Shanghai video production house where he worked told him to take three months of leave with no pay, as a coronavirus epidemic takes a toll of China’s businesses. 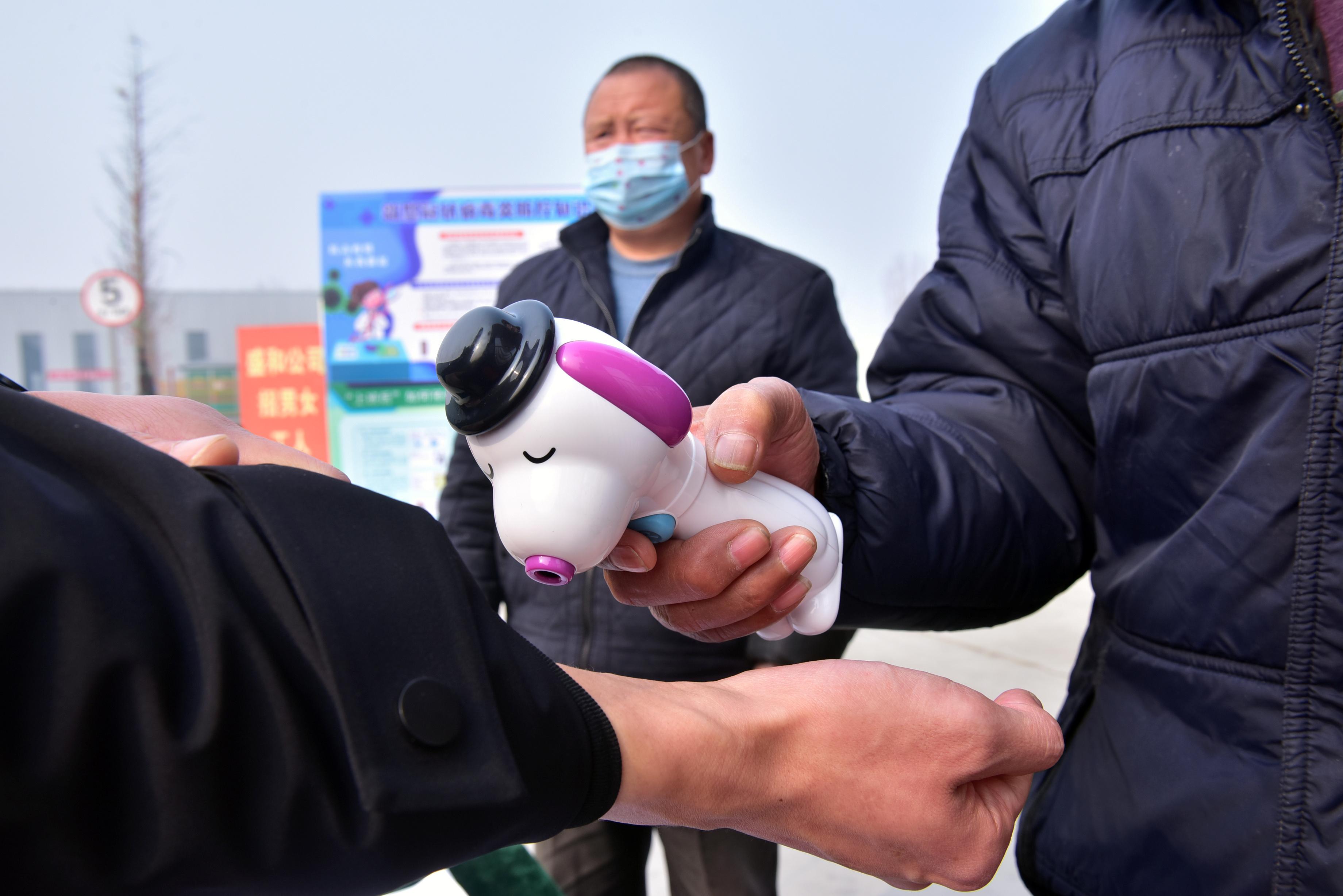 Now Xia is looking for a part-time job after the company, with a workforce of about 100, rejected his request to pay at least half his monthly salary during the suspension, and left him no choice but to resign.

“I understand the company’s cash-flow is tight,” Xia, 25, told Reuters. “We postponed some shooting due to the coronavirus outbreak, and that’s had a huge impact on our revenues, that’s the reality.”

Xia is one of many losing their jobs in the epidemic, which has killed nearly 1,870 and infected more than 72,000, sparking strict travel and movement curbs that have kept many businesses shut, disrupting demand and supply for goods and services.

Many small firms like Xia’s former employer face cash crunches because of a lack of orders, forcing them to lay off workers or dock salaries to keep afloat.

But the outbreak has yet to show signs of peaking.

Any rapid rise in unemployment could pose a big challenge to China’s stability-obsessed leaders, with growth in the world’s second-largest economy already slumping to near three-decade lows.

Just 34% of nearly 1,000 small and medium-sized firms said they could survive for a month on current cashflow, a recent survey by Tsinghua University and Peking University showed.

“I think it’s more appropriate to compare the current impact to the global crisis, instead of that of SARS,” he added, referring to the outbreak of Severe Acute Respiratory Syndrome (SARS) in 2002 and 2003.

During the global financial crisis of 2008 and 2009, about 20 million Chinese migrant workers lost their jobs as exports tumbled. That prompted a huge stimulus package by Beijing that quickly boosted growth but saddled the economy with debt.

But in 2002 and 2003, the Chinese economy stayed on a solid footing despite SARS.

Firms in China’s sprawling services sector, from restaurants and hotels to shops, cinemas and travel agents, have borne the brunt of the outbreak, besides small manufacturers that were just barely profitable, economists said.

“The employment situation is OK in the first quarter, but if the virus is not contained by end-March, then from the second quarter, we’ll see a big round of layoffs,” said Dan Wang, an analyst with the Economist Intelligence Unit (EIU).

Job losses could run as high as 4.5 million, he forecast.

Before the virus outbreak, unemployment had already risen, with the official survey-based jobless rate standing at 5.2% in December, up from 4.9% in April 2018 as a trade war with the United States pinched firms.

Policymakers have unveiled a raft of measures to buttress the economy against an expected first-quarter hit.

Economists have repeatedly cut growth forecasts as the virus spread.

Investment house Nomura expects first-quarter growth of 3%, down from 3.8%, due to the lower-than-expected rates of return to work after the extended Lunar New Year holiday and business resumption.

Economic growth slowed to 6% in the fourth quarter, with 2019 growth at 6.1% – the weakest in nearly three decades.

Rising job losses could hurt incomes and consumption, reducing the chance of a sharp recovery in the economy once the outbreak is contained, economists said.