LONDON — Gianluca Flore, Burberry’s current president Americas and global head of retail excellence, will be promoted to chief commercial officer from Sept. 1, succeeding Gavin Haig, who will leave the company at the end of August, WWD has learned.

A Burberry spokesman confirmed that Flore, who joined Burberry in July 2017 from Brioni, will relocate to London for the new role. The transition between Haig and Flore will take place over the coming weeks, and Flore will manage the handover of his Americas responsibilities in the coming months. 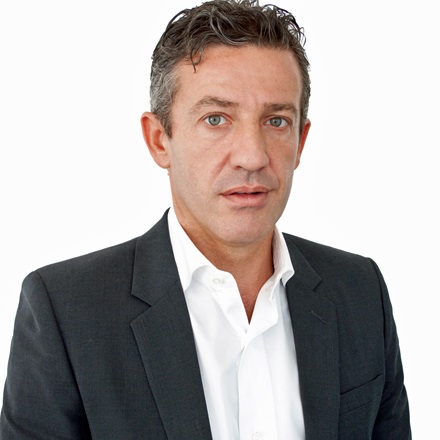 Thibaut Perrin-Faivre, who serves as senior vice president of retail, Americas, will succeed Flore as president Americas from Jan. 1.

Marco Gobbetti, outgoing chief executive officer of Burberry, said Flore has had “a hugely positive impact” on the business. The Americas was Burberry’s fastest-growing region in the first quarter of 2021, where full-price comparable-store sales more than doubled.

“With his exceptional depth of retail expertise and breadth of geographical experience, he is uniquely positioned to lead this next phase of growth,” Gobbetti added of Flore.

Gobbetti praised Perrin-Faivre as “a strong cross-functional leader and we are excited to see him bring his inclusive and dynamic leadership to all aspects of our business in the Americas.”

He also thanked Haig for “his significant contribution to Burberry.”

It’s understood that the new appointments are part of Burberry’s plan to drive growth in the next phase of its strategy, and are not directly linked to the departure of Gobbetti, who will join Salvatore Ferragamo as CEO after leaving Burberry at the end of 2021.

An Italian national, Flore began his career as an auditor and financial adviser at Arthur Andersen and went on to work at La Perla North America and Fendi Americas. Prior to joining Burberry, he worked at Kering for nearly a decade at Bottega Veneta and Brioni.

Marco Gobbetti to Step Down From Burberry, Join Ferragamo as CEO

Marco Gobbetti on the Velocity of Luxury, and Building Up Burberry