(Reuters) – Warren Buffett on Saturday called on corporate America to make their boards of directors more accountable to shareholders and less beholden to chief executive officers, perhaps by reducing their pay and requiring that they buy more stock. 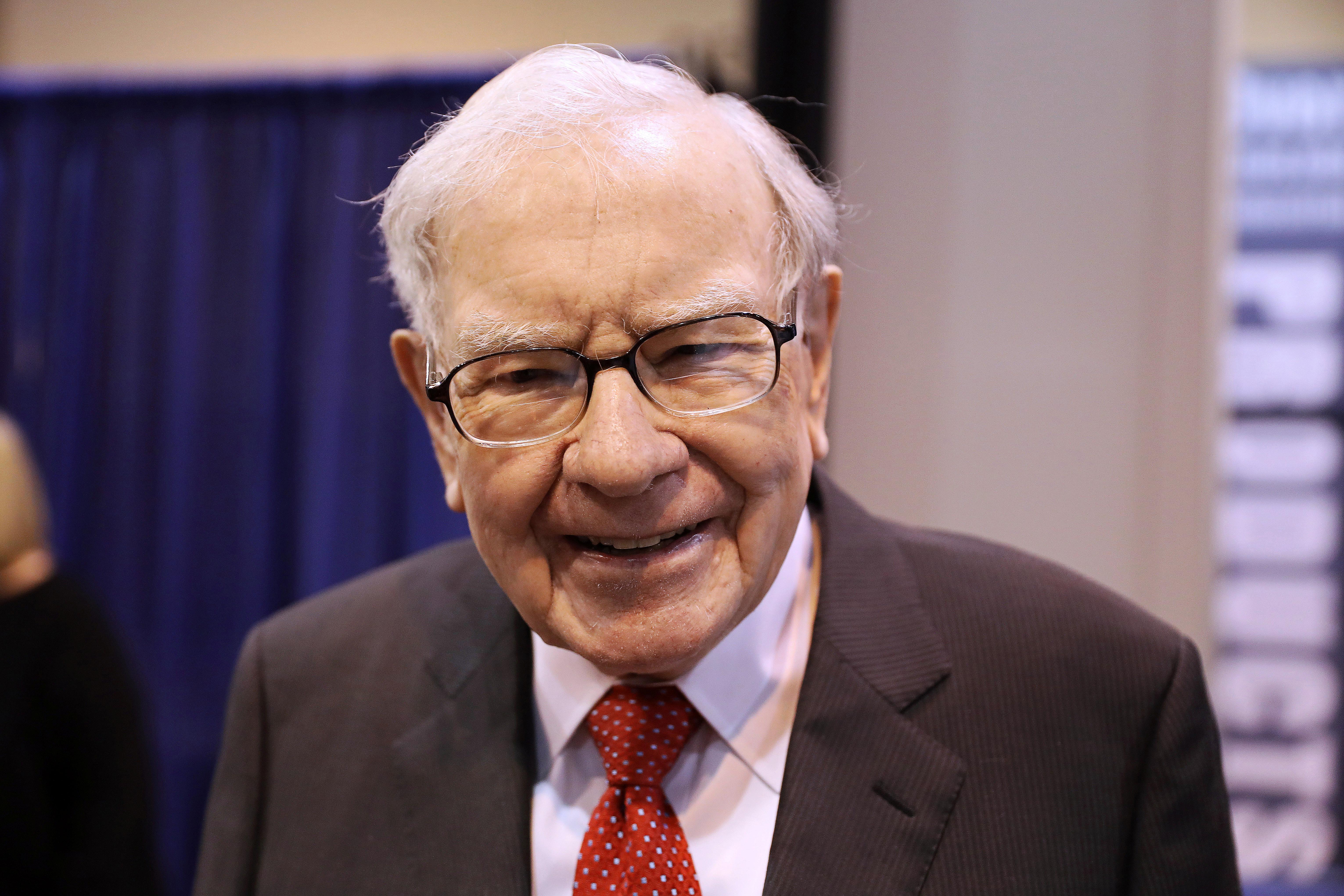 In his annual letter to Berkshire Hathaway Inc (BRKa.N) shareholders, Buffett said pay for outside directors has “soared” to levels that might threaten their independence, sometimes reaching $250,000 to $300,000 for two weeks work, while “generous” age limits ensure “fabulous” job security.

He said one large American company he did not identify recently had eight directors who never bought its shares with their own money.

“I feel better when directors of our portfolio companies have had the experience of purchasing shares with their savings, rather than simply having been the recipients of grants,” Buffett wrote.

Berkshire has more than 90 operating units such as the BNSF railroad, Geico auto insurer, and Dairy Queen ice cream.

Its own 14-person board is no paragon of youth, with six directors — including the 89-year-old Buffett — over age 70 and three in their 90s.

And the voting influence of most Berkshire directors is limited because Buffett, considered by many among the world’s greatest investors, controls nearly one-third of the voting power despite owning only about one-sixth of Berkshire’s stock.

Still, no Berkshire director was paid more than $7,300 for their work at the company in 2018, a regulatory filing shows, though several including Buffett and Microsoft Corp (MSFT.O) co-founder Bill Gates are billionaires, and can afford it.

Buffett said he has been a director at 21 publicly-traded companies including Coca-Cola Co (KO.N), Kraft Heinz Co (KHC.O) and Washington Post Co, and in all but two “represented a substantial holding of stock.”

He has given up all directorships apart from Berkshire, one of several moves in recent years to reduce his workload.