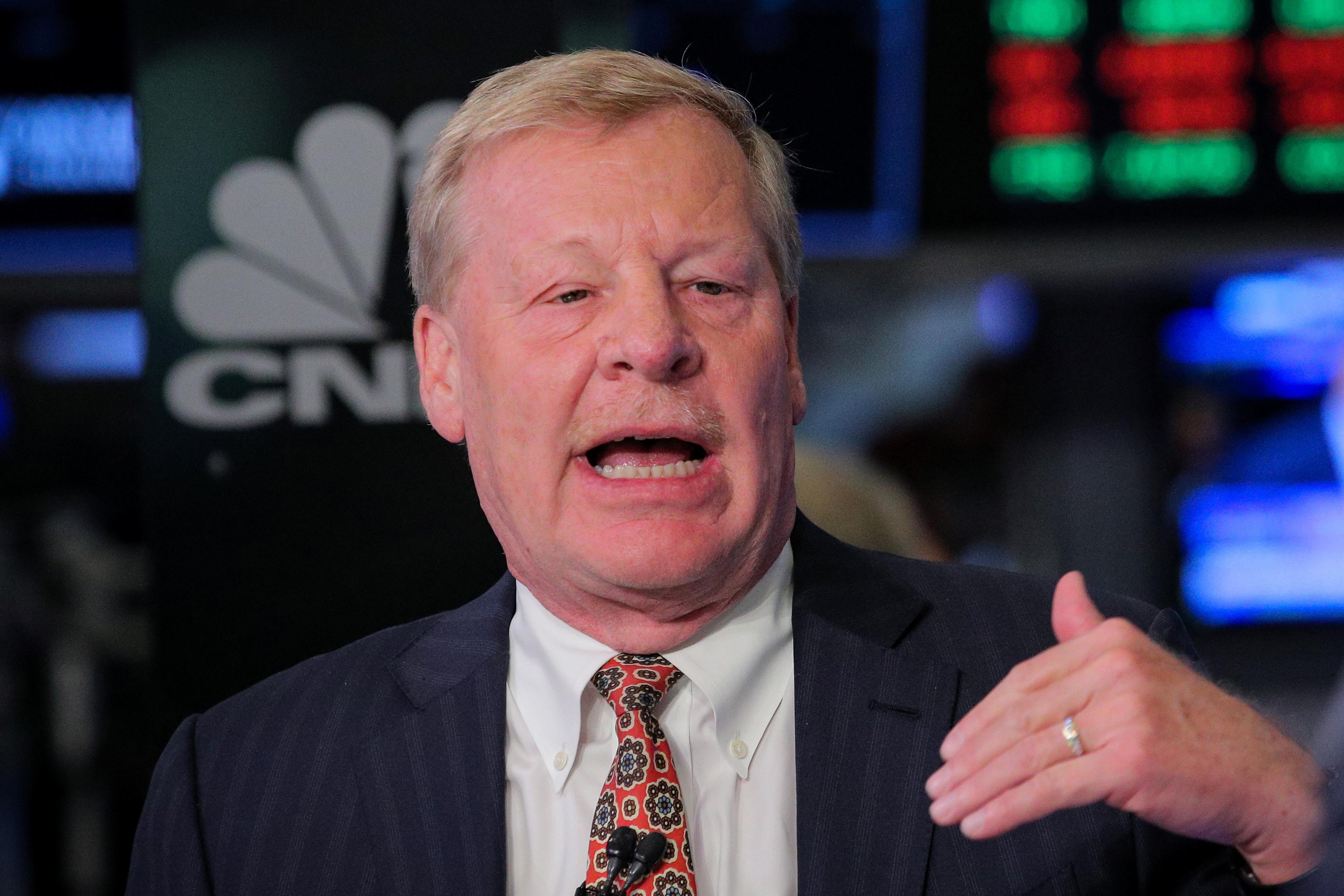 (Reuters) – DuPont (DD.N) has brought back management veteran Edward Breen as its chief executive officer, in a move that the industrial materials maker is hoping will help lift sluggish sales since its split from DowDuPont Inc.

Breen, who is currently the chairman of DuPont, will replace Marc Doyle, the company said on Tuesday.

The board concluded now is the right time to restore Breen to the chief executive role to draw more directly on his substantial operating experience, DuPont’s lead independent director Alexander Cutler said in a statement.

DuPont last month reported fourth-quarter profit below estimates as it struggled with subdued demand in the electronics and automotive sectors, largely due to the U.S.-China trade war.

“While we made some progress in 2019, we did not meet our own expectations and we now need to move aggressively to secure our foundation for growth,” Breen said in a statement.

Breen recently orchestrated the divestiture of DuPont’s $26 billion nutrition unit in a merger with International Flavors & Fragrances Inc (IFF.N), less than a year after spearheading the breakup of DowDuPont into three companies.

The executive changes are effective immediately and both Doyle and Desmond will leave the company, DuPont said.