Experts say the details of the spending will matter — and that, in some areas, more money will be needed to fix beleaguered roads, bridges and other infrastructure. 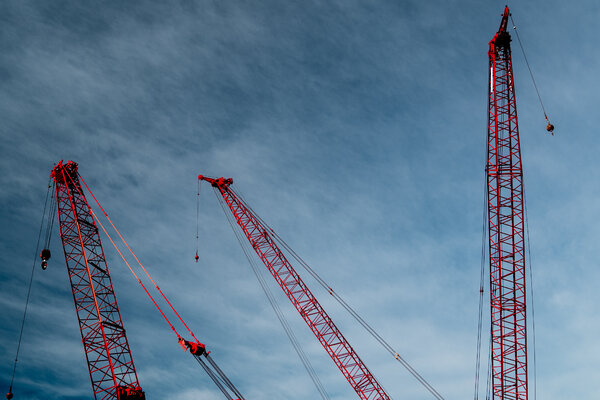 WASHINGTON — There’s enough money in the bipartisan infrastructure deal to replace all the lead pipes in America, White House officials say, but not nearly enough to repair every road and bridge that the nation’s civil engineers argue needs fixing.