LONDON (Reuters) – An oil price plunge means the world’s top energy companies will have to review promises to return billions to investors, either by slowing down share buybacks or reintroducing non-cash dividends, analysts said on Monday. 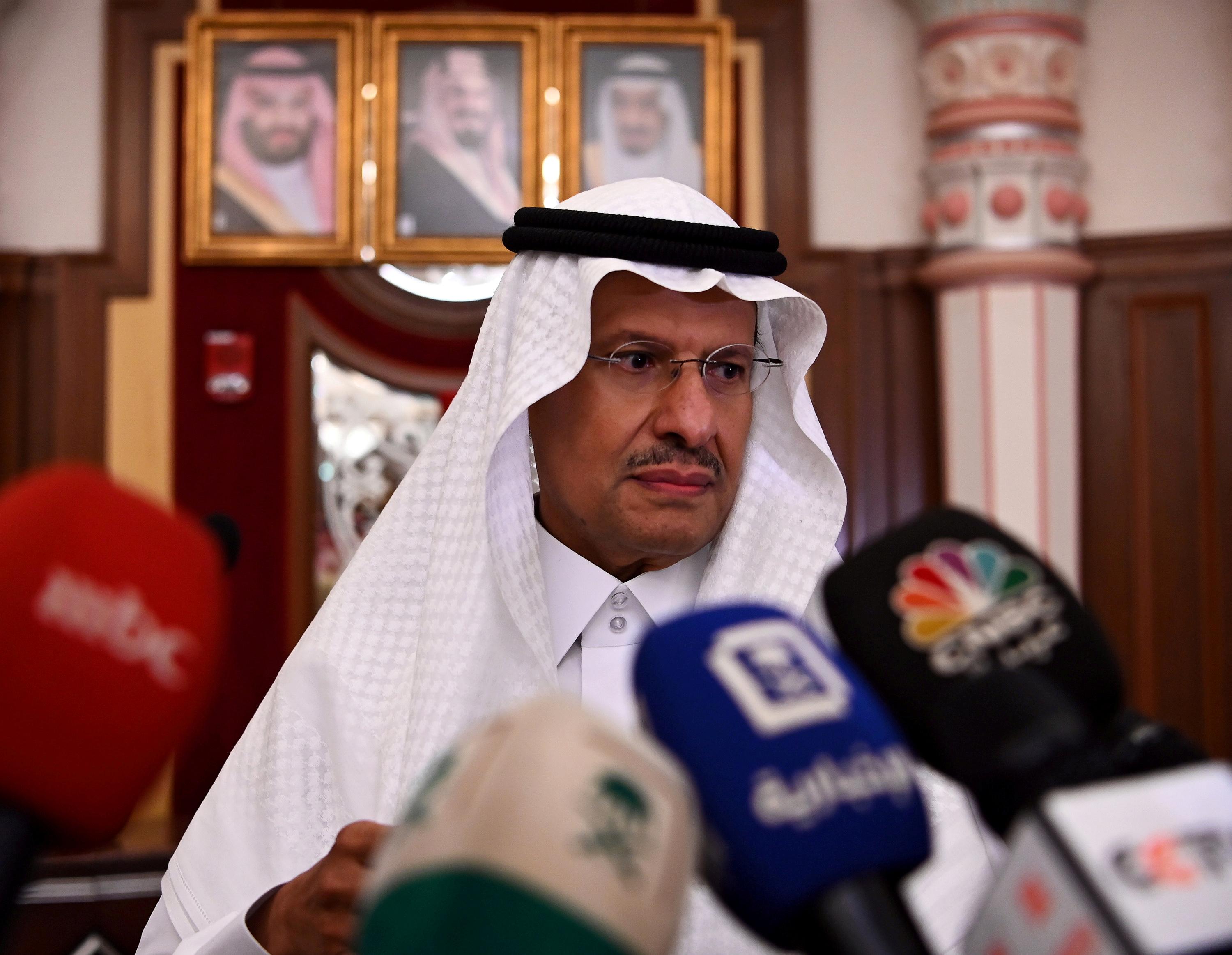 Brent crude LCOc1 was trading at around $36 a barrel, down around 20% by 1645 GMT on Monday, when analysts lowered share price forecasts for top oil and gas producers. [O/R]

The Brent benchmark has fallen by as much as a third since Thursday, just before Russia walked away from an agreement by the Organization of the Petroleum Exporting Countries to cut output.

The slide is expected to force a rethink of spending plans by boards that had cut costs in response to a 2014 oil downturn when OPEC opened wide the oil taps to try to protect market share following the U.S. shale oil revolution.

On that occasion, Eni (ENI.MI) reduced its dividend, while peers kept up payouts.

Now the sector is also struggling to retain investor appetite because of concerns about long-term sustainability as the world seeks to curb its use of climate-warming fossil fuel.

To try to keep investors on side, the boards of major oil companies boosted dividends and share buyback programmes. But even with an average Brent price of $64 a barrel last year, most companies were hardly able to balance their income with their spending.

The oil majors were entering “survival mode” in these market conditions and will have to assess where they can cut spending, Jefferies analyst Jason Gammel said in a note.

“Buybacks and dividend growth are now almost certainly off the table, and questions on who will need to cut the dividend first will be topical,” Gammel said.

Last week, Chevron (CVX.N) pledged to return up to $80 billion to shareholders over the next five years.

Goldman Sachs said that “depending on the duration of the crude downcycle,” Chevron could taper its buyback programme while ExxonMobil (XOM.N) could slow down its $33 billion spending plans in 2020 and dividend growth.

That followed earlier warnings, including from Royal Dutch Shell (RDSa.L) that it would slow its $25 billion share buyback programme as the coronavirus weighs on the global economy and depresses fuel demand.

BP (BP.L) last month said it would raise its dividend, even though its profits last year fell by about a quarter.

“We are in unchartered waters at least for the short term,” analysts at Bernstein said after downgrading their recommendations for Shell, Eni, Repsol (REP.MC), Total (TOTF.PA) and Equinor (EQNR.OL).

Bernstein added in a note it expected divestments to happen and investments to be reduced, but saw no dividend cuts. Bernstein analyst Oswald Clint said that breakevens among European majors had improved since the last downturn.

Since the 2014 crash, companies have cut costs by billions of dollars, with many configuring their business to withstand oil prices of around $50 a barrel.

Majors including Total and Royal Dutch Shell, introduced scrip dividends after the last slump, which allowed them to issue dividends in the form of shares, rather than cash.

“A return to scrip dividends is not unlikely if this develops into a 6 month ‘price war’,” Stuart Joyner, an analyst at Redburn, said.

Redburn said it expected Total and Chevron to maintain pay-outs, Shell to pare back its buybacks further and Equinor and Eni to come under pressure to discontinue current buybacks.

U.S. shale producers, which face some of the highest production costs, on Monday rushed to deepen spending cuts and reduce future output.