For some time now, it has been clear to the world’s biggest tobacco companies that they face an existential crisis.

As existing smokers die out, they are not being replaced in sufficient numbers by younger consumers, even in some developing economies where the health risks attached to smoking have been underplayed.

Meanwhile, with growing numbers of investors focused on environmental, social and governance (ESG) issues, companies that sell a product to their customers that eventually kills them are finding fewer buyers for their shares. Accordingly, the race is on to pivot away from traditional “combustible” products and towards less harmful alternatives.

As Jack Bowles, chief executive of the world’s second largest tobacco company British American Tobacco (BAT), put it today: “We are energised and committed to reducing the health impact of our business.

“To achieve this, we want to encourage smokers who would otherwise continue to smoke, to switch completely to reduced risk alternatives.

“We are clear that the greatest contribution we can make to society is to offer smokers a wide range of less risky alternatives to cigarettes.”

His comments come on the back of remarks at the weekend from Jacek Olczak, chief executive of the world’s biggest tobacco company Philip Morris International (PMI), in which he called on the UK government to set a date – as it has with the sale of new petrol and diesel vehicles – for the outlawing of cigarettes.

Plenty of people will be sceptical about such comments. They will argue that, were companies like PMI and BAT sincere about improving public health, they would stop selling cigarettes at once.

Nonetheless it is also worth pointing out that, even a decade ago, such comments from executives running Big Tobacco would have been unthinkable.

So, too, would have been an investor presentation of the type given today by BAT.

The owner of cigarette brands including Kent, Dunhill, Pal Mall, Rothmans and Camel spent more time talking about its so-called new category products – the vaping brand Vuse, the heated tobacco brand Glo and the nicotine pouch Velo – than it did about traditional, old-fashioned gaspers.

BAT was updating the market as it reported a 5.4% rise in half year operating profits, on an adjusted basis, to £5.235bn.

Possibly the single most eye-catching number disclosed today by BAT was that 12% of its sales – nearly £1 in every £8 – now comes from non-combustible products.

Mr Bowles said that Vuse, which became the company’s flagship brand worldwide earlier this year after the previous UK brand of Vype was dropped, was now approaching global market leadership. 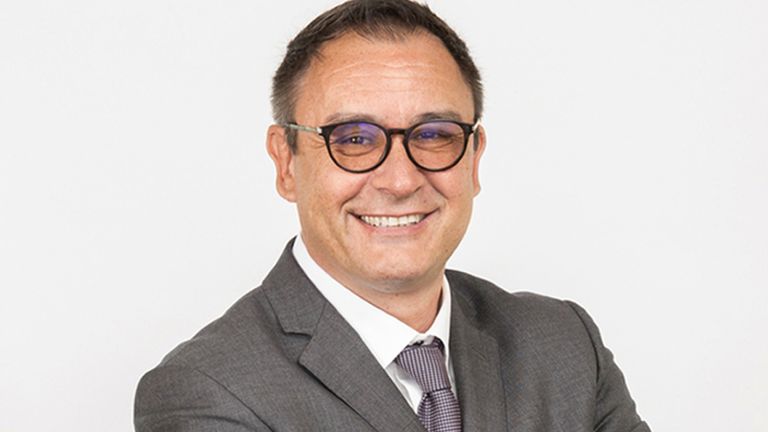 He added that BAT was on track to be making £5bn a year in sales from new category products by 2025.

Vuse is now the market-leading vaping brand in 20 states in the US – which has taken a tougher regulatory approach to vaping than Europe – despite the lead established by the start-up brand Juul over some years.

Unfortunately for BAT, due to the heavy investment required in building market presence, the category is not yet profitable.

All of the profit reported by BAT today came from its traditional products.

Total sales of so-called combustibles were up by 5.8% in the six months, partly due to price increases in some markets, but also due to increased volumes.

The company sold 316 billion “sticks”, the industry jargon for individual cigarettes, during the first half of the year – up 1.8% on the same period a year ago.

It highlighted strong growth in markets such as Bangladesh, Pakistan and Vietnam, all of which suffered during the 2020 lockdowns, underlining the point BAT made last year, contradicting some of its competitors, that the industry had taken a hit from the pandemic. 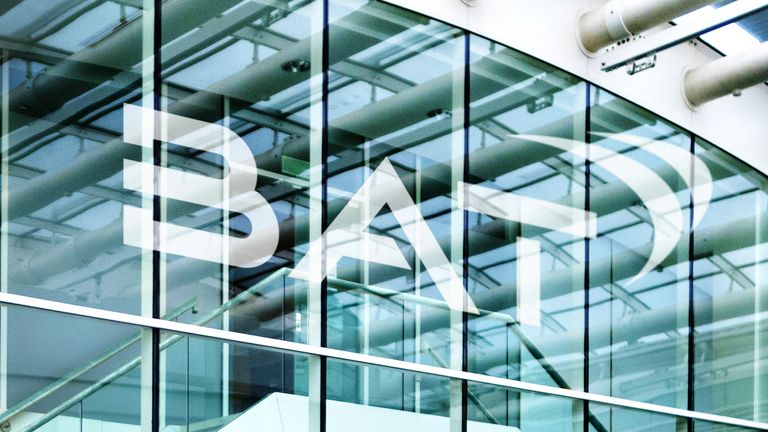 While most investors are supportive of the move to new category products – one billion of BAT’s cigarette packets worldwide this year will carry messages encourage smokers to switch to them – there is more of a debate going on as to how this most cash-generative of companies deploys the vast amounts of cash it generates.

This came to £2.25bn in the last six months alone.

Frenchman Mr Bowles was clear today that BAT’s top priorities are supporting continued investment in new categories, along with bringing down net debt, which at the end of June stood at £40.5bn.

But there is an emerging divergence of views as to how, after these uses, cash is deployed.

BAT, as one of the biggest dividend payers in the FTSE 100, is important to a lot of income funds.

However, with its shares relatively lowly-rated as a steady stream of investors have abandoned the company, BAT could buy back half of its shares in issue in just five years if it were prepared to use its cash in that way instead of paying dividends.

Mr Bowles hinted, tantalisingly, that the company will have more to say on this later in the year.

In the meantime, with the Biden administration reportedly considering a move to reduce nicotine levels in traditional cigarettes to non-addictive levels, that switch to new category products cannot happen fast enough.