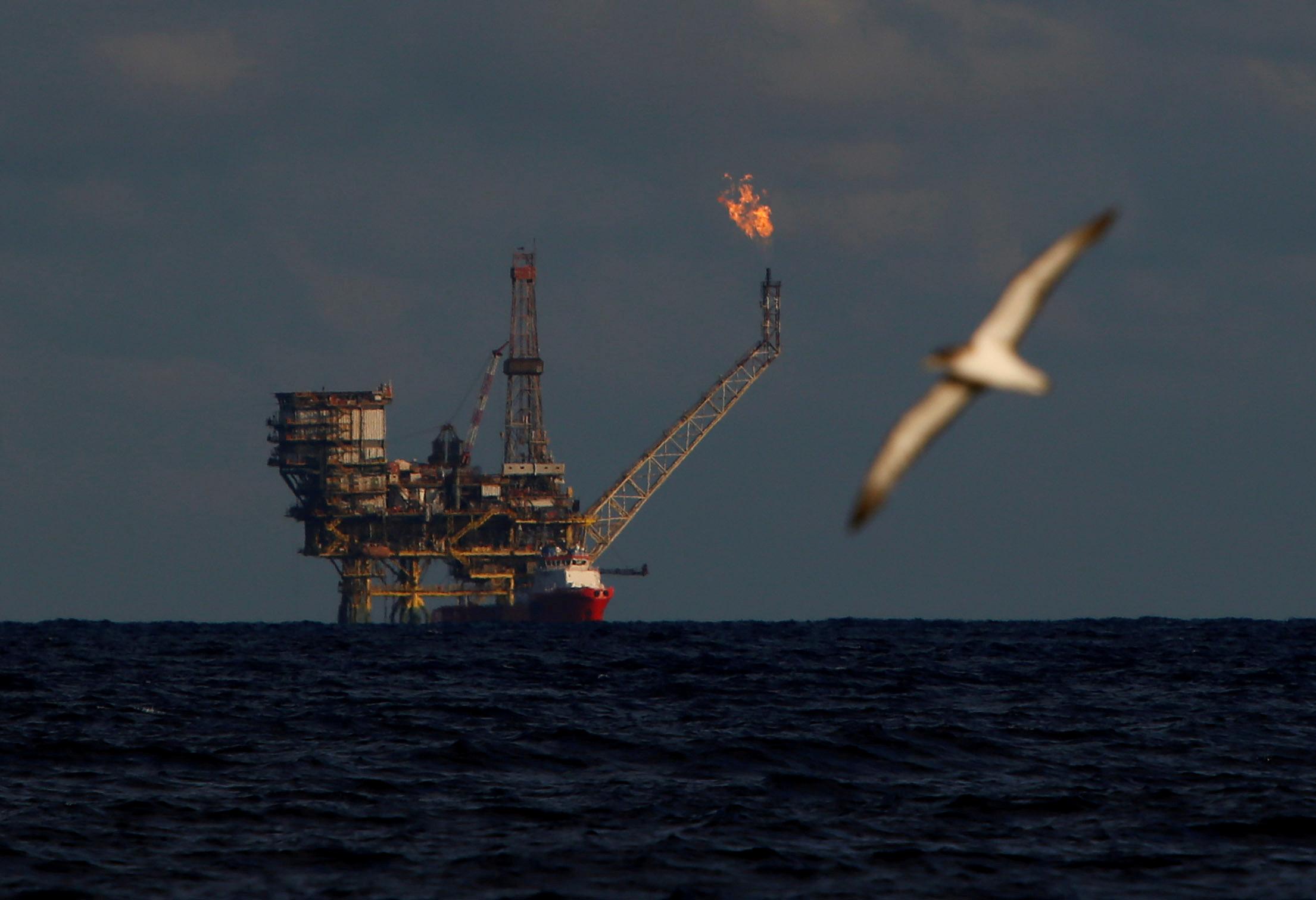 (Reuters) – Barclays on Tuesday slashed its oil price forecasts for 2020, citing OPEC’s failure to convince its allies including Russia to cut production further, which led to Saudi Arabia saying it would raise its output in April despite sluggish global demand.

The bank lowered its 2020 Brent price forecast to $43 per barrel and West Texas Intermediate (WTI) price outlook to $40. The bank had previously forecast Brent prices at $59 per barrel for this year and WTI at $54, as of end-February. OILPOLL2

Oil prices on Monday suffered their biggest daily rout since 1991 after Saudi Arabia and Russia began their price war even as the fast-spreading coronavirus was expected to curtail global demand growth. [O/R]

Oil prices rose on Tuesday, but investors saw slim chance of a quick recovery as the virus cut demand.

After the OPEC deal fell apart, several other banks also slashed their oil price forecasts for this year on the belief that supply would overwhelm global oil markets.