LONDON (Reuters) – Bank of America (BAC.N) has appointed Jérôme Morisseau as its head of investment banking for France as it seeks to bolster its Paris franchise and win more business from large French clients, a memo seen by Reuters said. 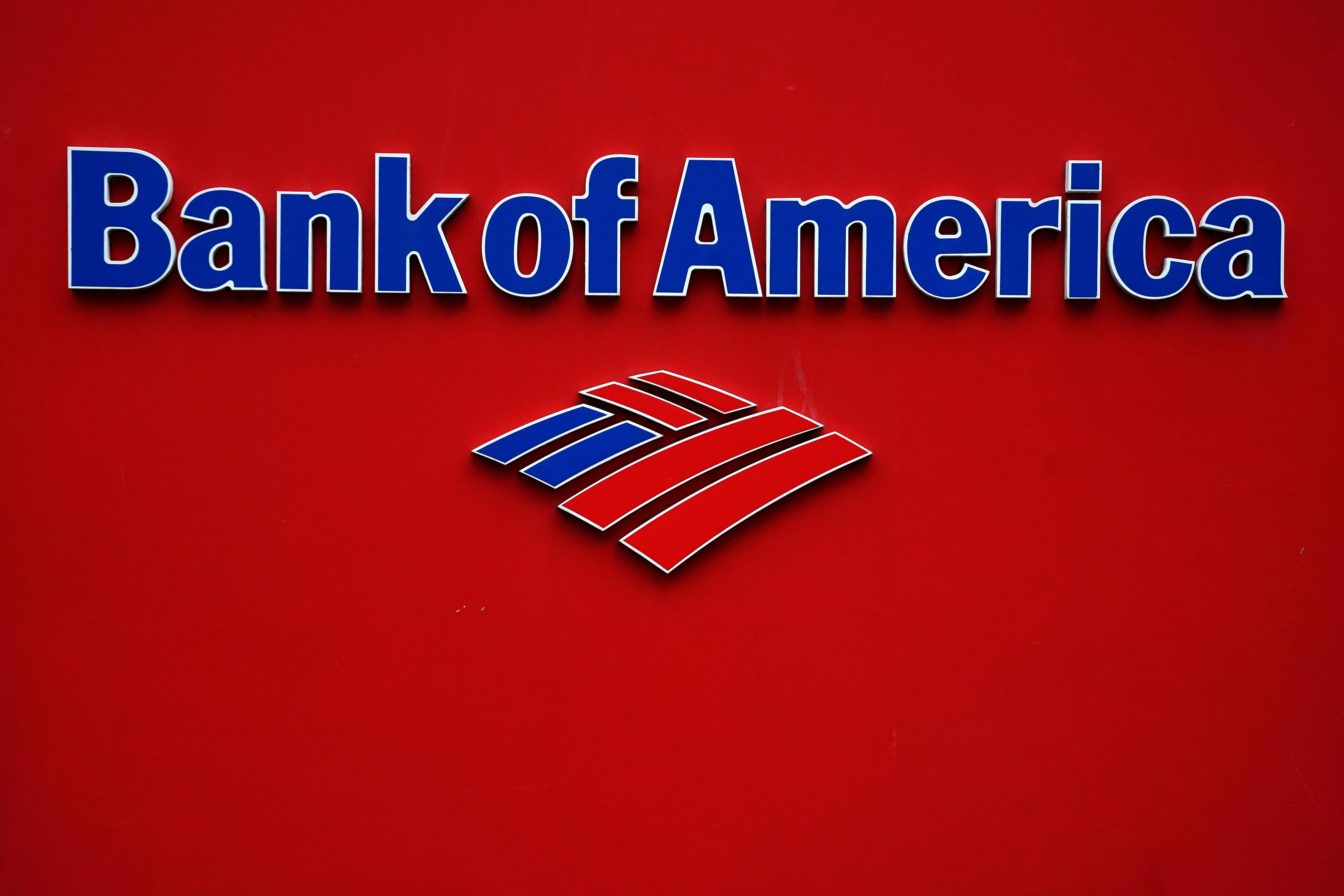 The U.S. bank has also named veteran French banker Stéphane Courbon as chairman of corporate and investment banking for France.

The appointments are part of a top level management reshuffle in Paris and follow the recent departures of senior deal-makers Bernard Mourad and Luigi Rizzo who used to head investment banking in France and EMEA, respectively.

Bank of America established an 11,000 square metre office in Paris ahead of Brexit and will use it as a hub to serve clients across Europe after Britain’s transition period expires in December.

The value of French mergers and acquisitions (M&A) rose 2% last year to $193 billion, the third highest in the past decade, according to Refinitiv data.

France has become a key battleground for both big investment banks and their boutique rivals.

The likes of Centerview and Evercore (EVR.N) have been looking to poach senior bankers in Paris who can boast long-standing relationships with the country’s major companies.

At Bank of America, Courbon will work closely with the vice-chairman of investment banking for France, Laurent Vieillevigne, to further expand the bank’s client franchise, the memo said.

Meanwhile the bank’s current head of EMEA corporate banking Fernando Vicario will take on an additional role as head of EU corporate and investment banking and will be based in Paris.

In his expanded role, Vicario will report to Bruce Thompson, president of EU and Switzerland, and Jim O’Neil, head of EMEA corporate and investment banking.

Morisseau and Courbon will report to both Vicario and Matt Cannon, who heads Bank of America’s EMEA investment banking and recently replaced Luigi Rizzo.