BERLIN (Reuters) – Major private equity firms, which have built up big distressed debt funds in recent years, are ready to snap up assets on the cheap if the coronavirus outbreak causes deeper market disruptions, executives told an industry meeting this week. 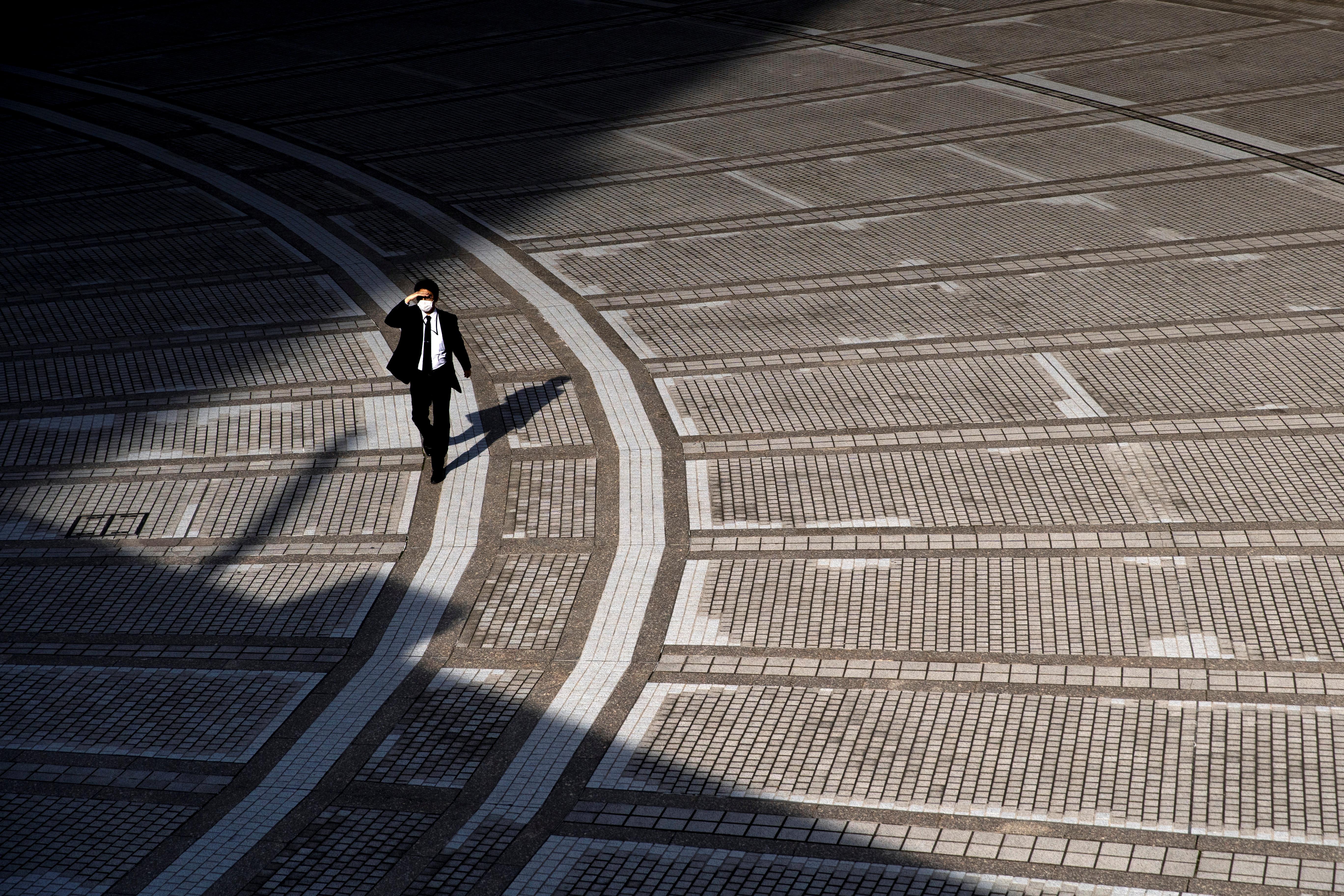 Distressed asset investment took center stage at the SuperReturn conference in Berlin as financial markets reeled from investor panic over the coronavirus outbreak which has so far wiped $5 trillion off equities. [MKTS/GLOB]

Industry officials debated when a global recession might kick in and whether the coronavirus would be the trigger.

Billionaire private-equity chief Leon Black said his firm, Apollo Global Management, which built its reputation on investments made in the aftermath of the 2008 financial crisis, was ready to deploy funds in the event of a global recession.

“A downturn would not be a bad thing for Apollo,” he said during a panel discussion.

Apollo, which manages over $300 billion in assets, invested almost $50 billion in four months around the time of the 2008 financial crisis, and was prepared for a similar splurge should there be another downturn, he said.

“At this point in the cycle, you do have to keep an eye out for potential disruptions and we may already be seeing some of that coming to pass,” said Jason Thomas, global head of research at The Carlyle Group, a $225 billion private equity fund.

Funds could invest in company credit, loans in particular, which tend to decline proportionally to equity in a downturn even though it’s more senior in the capital structure, he said.

The more the senior the debt the higher the priority for repayment in the event of a bankruptcy.

Some distressed debt specialists told Reuters in January that 2020 could be their year, with default rates tipped to rise and an expected increase in the number of companies that will struggle to service their debt.

The difficulty for these funds is predicting the end of what has been a long economic growth cycle. Many have been focusing on challenged sectors such as automobiles and energy instead of looking for a particular flashpoint in the economy.

“The automotive sector is facing a massive cyclical issue even before taking into account the coronavirus,” said Chris Boehringer, co-head of distressed debt for Europe at Oaktree Capital, a fund with $122 billion of assets under management.

“It is a sector that is used to 20-25% of growth but was actually down 20% last year. That, along with energy, are two sectors where we see a lot of dislocations potentially coming up and opportunities for us.”

One private equity executive at the conference, who is focused on distressed assets, told Reuters: “I signed up and expected to have meeting requests from six or seven others with a similar profile – instead, I had more than 50”.

“Everyone here is trying to figure out when the cycle ends, if this time is different. Maybe coronavirus is the first trigger”.

Opinion was divided on whether coronavirus could prompt a downturn, with some saying the effect it has on supply chains could intensify an economic slowdown.

“Coronavirus could throw things off kilter a little but in terms of affecting certain industries we don’t know yet just how much. The best thing we can do right now is be prepared,” said Apollo’s Black.