PARIS (Reuters) – France’s Alstom (ALSO.PA) is in talks to buy the train business of Canada’s Bombardier (BBDb.TO) in a potential $7 billion deal that marks the latest attempt by Western rail companies to bulk up in the face of Chinese competition.

Alstom, the maker of TGV bullet trains that speed between French cities such as Paris and Nice, and several rivals are trying to build scale to compete with China’s CRRC Corp (601766.SS), the world’s largest train maker.

The French firm was blocked last year by European regulators from merging with Germany’s Siemens (SIEGn.DE), while a previous flirtation between Siemens and debt-laden Bombardier to combine some train businesses fell apart in 2017.

“Alstom confirms being in discussions with Bombardier regarding a possible acquisition of Bombardier Transportation … No final decision has been made,” Alstom said in a statement on Monday.

A source familiar with the matter told Reuters on Sunday that Alstom was close to agreeing to buy Bombardier’s train business in a deal giving the unit an enterprise value – equity plus debt – of $7 billion.

Bombardier Transportation is headquartered in Berlin and has plants worldwide including at Derby in central England, Mannheim in Germany and Crespin in northern France, close to an Alstom site.

A purchase by Alstom would likely attract scrutiny by competition regulators. European regulators had argued the Alstom-Siemens deal could hurt competition and lead to higher prices for consumers. 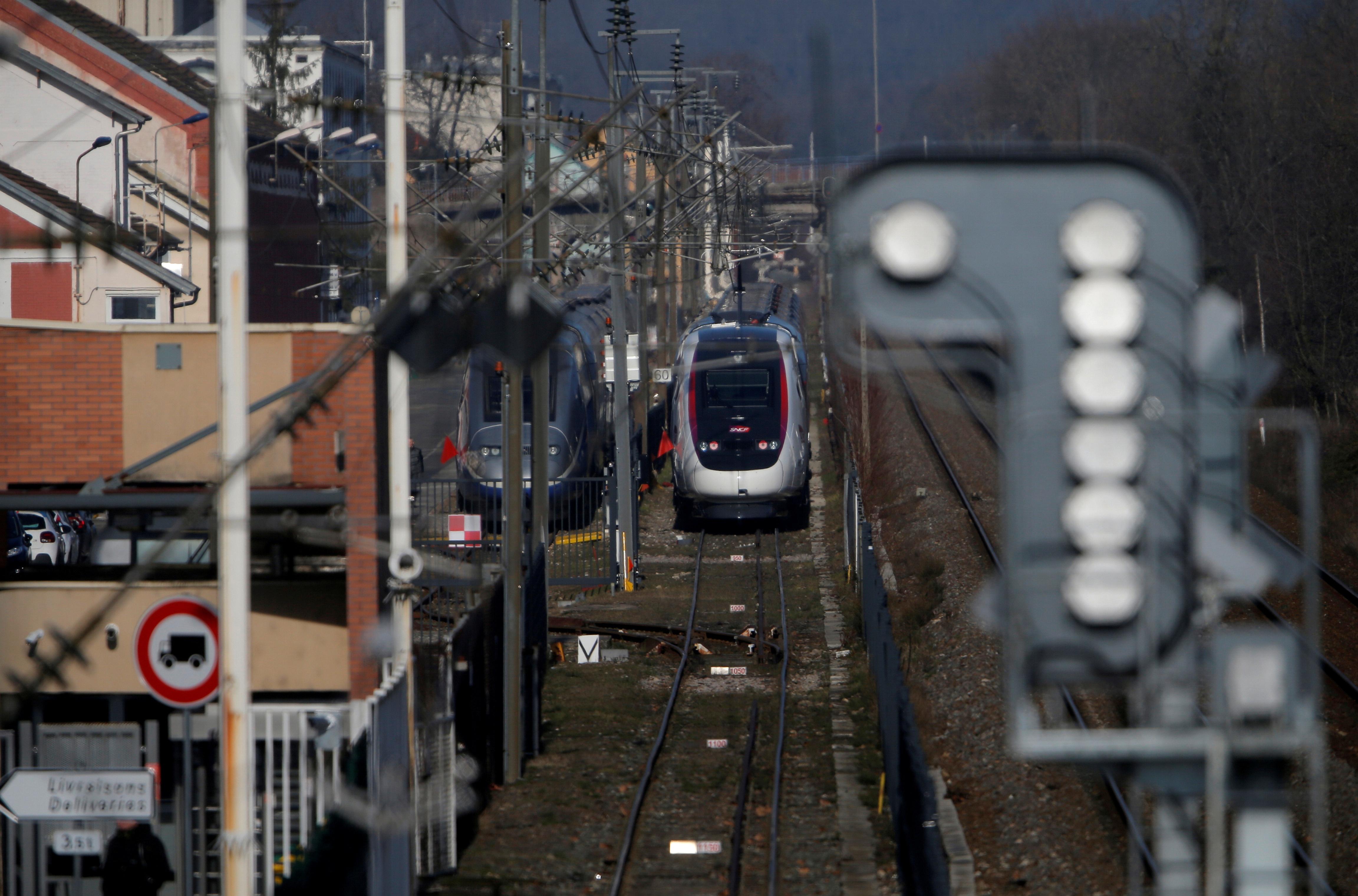 Some analysts have said there could be less opposition to a deal this time as Alstom and Bombardier have a lower combined European market share in high-speed rail and signaling.

The French government, which criticized the EU’s veto on the Siemens merger, is looking on the deal with Bombardier favorably and expects less EU resistance, a source familiar with the government’s thinking said.

France’s Force Ouvriere (FO) union flagged concerns about any potential asset sales the company might be forced to make to appease competition regulators.

But a source at another French union with members at Alstom said order books were healthy and the company was in hiring mode, which should help quell immediate fears for jobs.

A potential agreement with Bombardier would unite companies with an estimated $17 billion in combined revenues, and would boost Alstom’s earnings per share by around 17%, according to Deutsche Bank calculations.

It would also help Bombardier improve its financial position. It faced a cash crunch in 2015 while bringing a new plane to market, and has been considering selling assets.

Last week, Bombardier sold its stake in the A220 passenger jet program to Airbus (AIR.PA) and the Quebec government.

It has also been struggling to contain higher rail costs generated by problematic contracts in its nearly $36 billion order backlog.

The Canadian group has $9.7 billion in outstanding bonds, according to Refinitiv data. 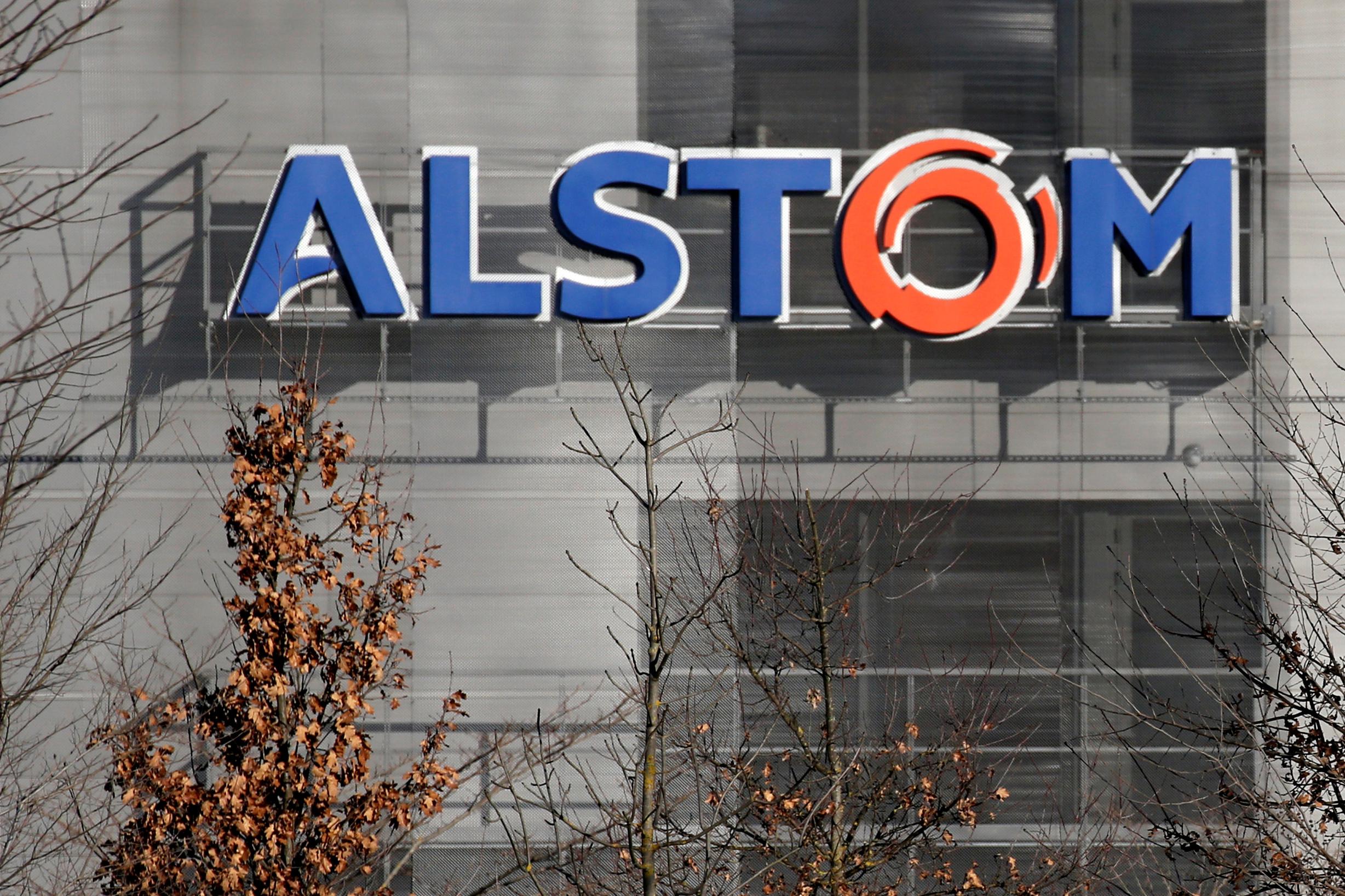 Any deal would leave Siemens out in the cold following several years of exploratory talks alongside Bombardier and Alstom on rail joint ventures.

A source close to Siemens said there was no sign the firm was planning any type of counterbid, given EU regulators’ tough stance on its previous attempts.

Germany’s IG Metall union called on the German government to look at the matter and raised concerns about an Alstom-Bombardier deal, saying it “would not accept any consolidation at the expense of Germany” should EU regulators allow this combination. State-owned Deutsche Bahn is a big customer of both firms.