LONDON (Reuters) – European airlines stepped up their warnings over the coronavirus outbreak on Friday, with British Airways-owner IAG and Finnair flagging a hit to profits and easyJet reporting a big drop in demand into and out of a virus-affected region in Italy.

All three airlines also joined rivals in announcing cost cuts to help weather a storm of unknown severity and duration.

A new coronavirus, which emerged late last year in China, has sent demand for travel tumbling in recent weeks as the outbreak has spread around the world, raising fears of a pandemic that could plunge the global economy into recession.

The crisis is exacerbating deep rooted problems in an airline industry grappling with overcapacity, environmental pressures and the grounding of Boeing’s (BA.N) top-selling jet.

IAG, which also owns Iberia and Aer Lingus, usually gives an earnings forecast at this time of year, but said the uncertainty over the impact and duration of the coronavirus outbreak meant it could not give accurate guidance at this stage.

However, it warned: “We are currently experiencing demand weakness on Asian and European routes and a weakening of business travel across our network resulting from the cancellation of industry events and corporate travel restrictions.”

British Airways has in recent days canceled flights to and from Italy, Singapore and South Korea, after it suspended all direct flights to China in January. IAG said further cancellations would follow in the coming days.

To deal with the drop in business, IAG said it was cutting costs, without giving details – joining the likes of Germany’s Lufthansa (LHAG.DE) and Amsterdam-based KLM (AIRF.PA) which have announced similar moves.

It also said flight cancellations would reduce capacity growth this year, although CEO Willie Walsh said the group could start to add capacity if other airlines failed.

Lower air traffic growth projections prompted Spanish travel technology firm Amadeus (AMA.MC) to forecast slower 2020 core profit growth on Friday, but it stressed the outlook did not yet account for the uncertain impact of the virus outbreak.

Airline stocks have been among the biggest casualties of a stock market rout this week as coronavirus fears have gripped investors.

Shares in European carriers have been hit particularly hard as the illness spread across the region, with the death toll in Italy, Europe’s worst-hit country, rising to 17 and hundreds of holidaymakers on Spain’s Canary Islands quarantined after four cases were detected there.

“If we were doing this last Friday, we would have given you (profit) guidance,” IAG’s Walsh said on a call with investors, explaining that at that time the situation in Asia had stabilized. But since then, the outbreak in Italy has caused “a big change,” making forecasting difficult, he added.

Budget carrier EasyJet reported a “significant” softening of demand into and out of its bases in northern Italy and a reduction across its other European markets.

It also said it would be cancelling some flights, particularly into and out of Italy, and that it would make cost savings across its business, without giving details.

“We continue to monitor the situation carefully and will update the market in due course,” it said, adding it was too early to determine the impact on its results. 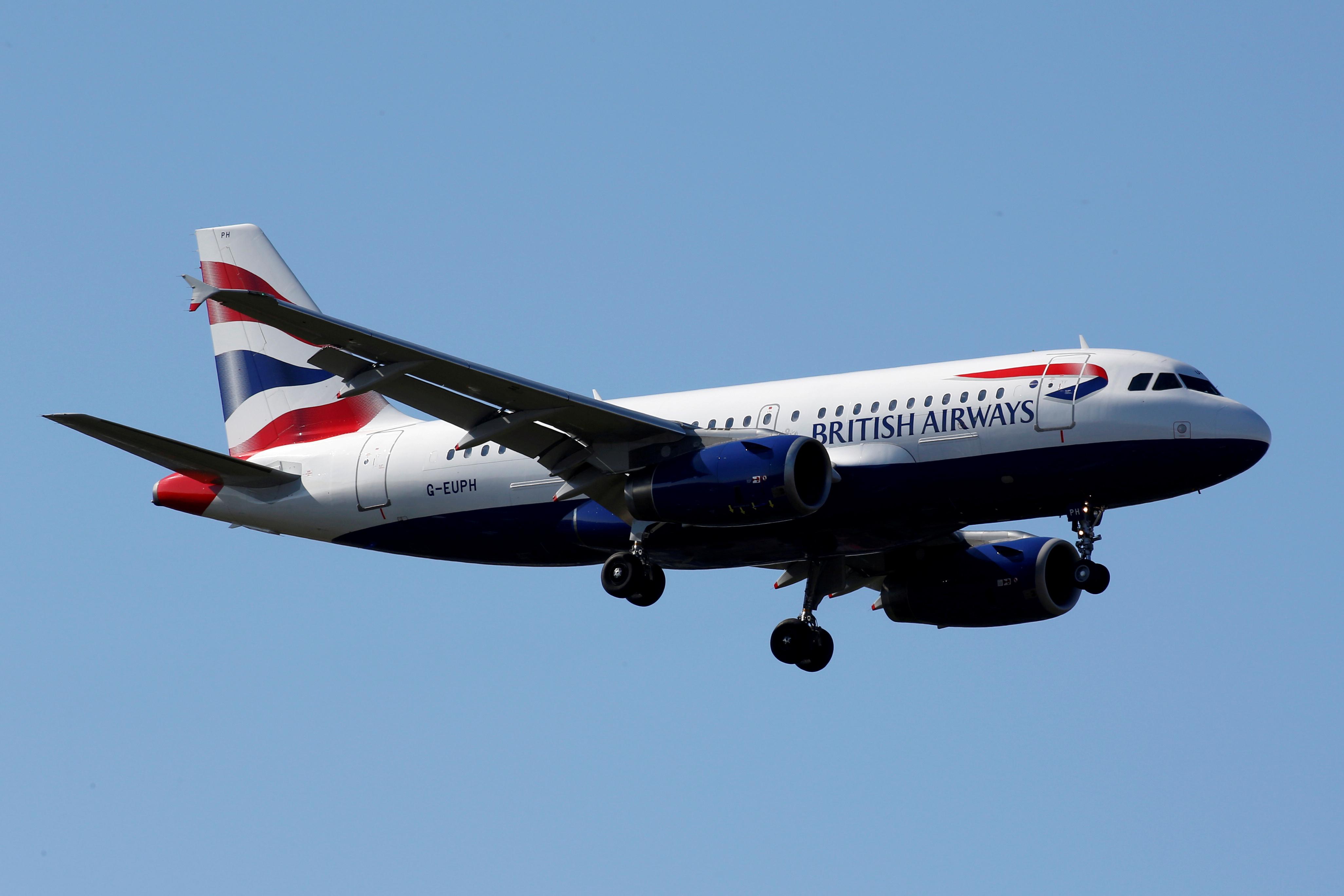 Lufthansa subsidiary Brussels Airlines also said on Friday it would cut its flights to northern Italy by 30% from March 2 to 14 due to the virus outbreak there.

Finnair, meanwhile, warned of a “significant” fall in operating profit this year due to virus-related disruption.

Finland’s national airline said its was scrapping its 2020 capacity growth target, and would look into cutting costs by 40-50 million euros ($44-54 million), with measures under consideration including temporary layoffs.