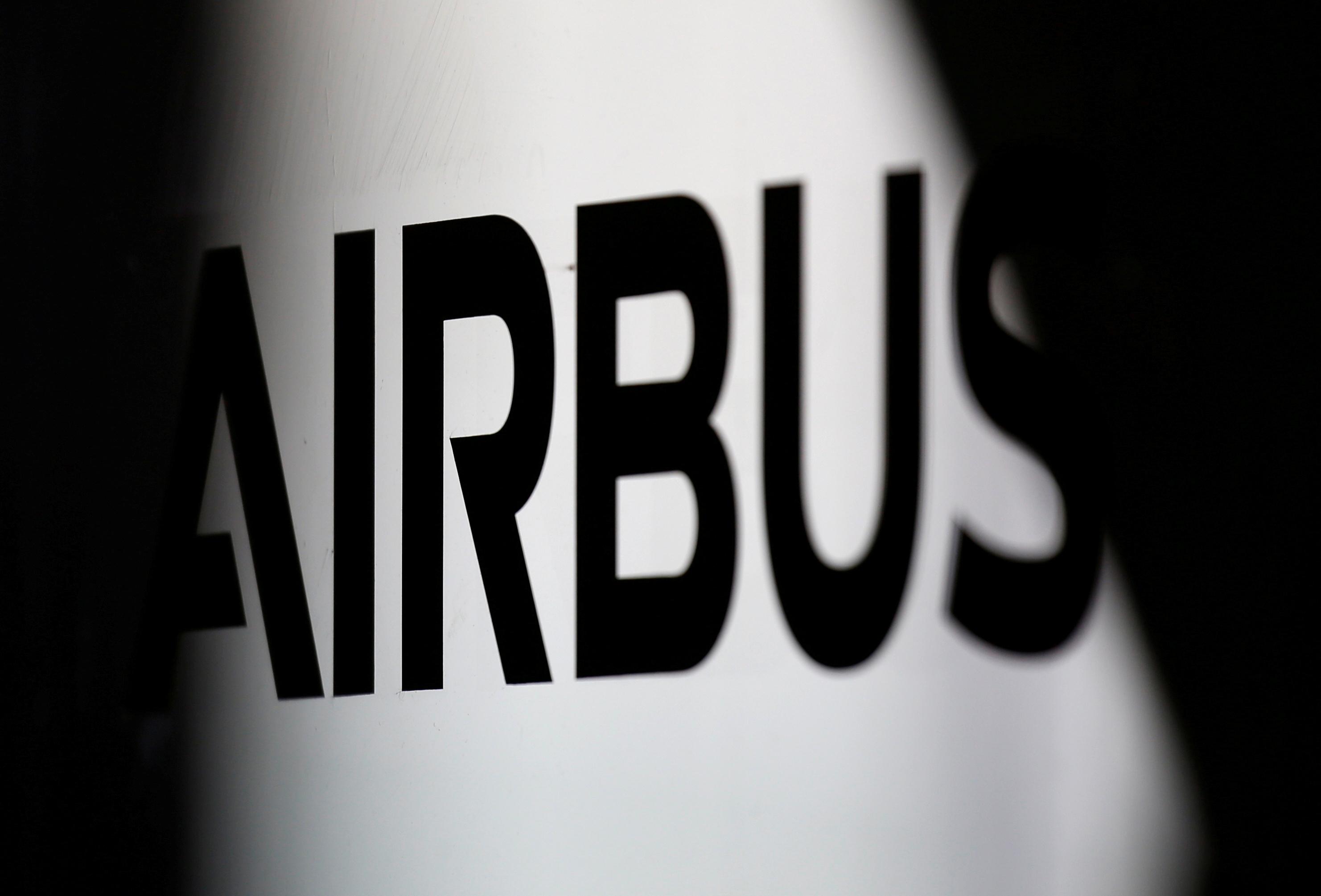 MONTREAL (Reuters) – Airbus SE (AIR.PA) plans to invest between 500 million euros and 1 billion euros ($539 million-$1.08 billion) this year on its A220 passenger jet program, Chief Executive Guillaume Faury said on Thursday at the company’s A220 factory in Mirabel, just outside Montreal.

Earlier in February, Airbus raised its stake in the A220 program – known as Airbus Canada – to 75% from 50.1% after teaming up with the government of the Canadian province of Quebec to buy Bombardier’s (BBDb.TO) 33.5% stake.

With the deal, Bombardier exited the civil aviation industry and bolstered the European planemaker’s position in its ongoing competition with U.S. rival Boeing Co (BA.N).

Airbus has been ramping up production of the A220 towards its maximum monthly capacity rate of 10 at its facility in Mirabel and to a monthly rate of four in Mobile, Alabama, targets it hopes to reach by the middle of this decade.

Production in the United States has become more important for Airbus since the U.S. government slapped tariffs on jets made in Europe for purchase by U.S. airlines following a years-long tariff dispute.