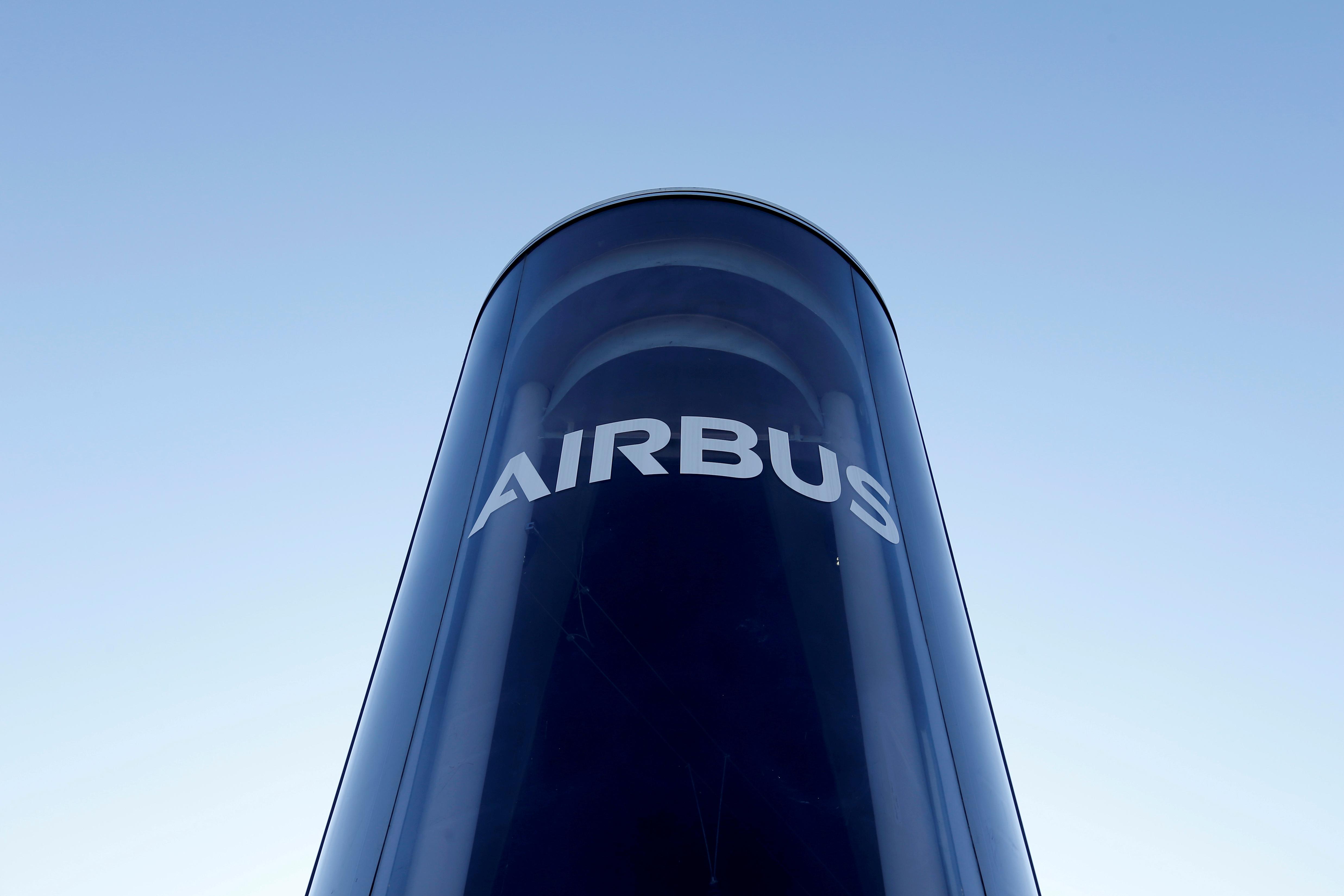 MUNICH (Reuters) – The head of the defense business of Airbus (AIR.PA) said he would start talks with labor representatives next week on job cuts, as the German-based group retrenches following setbacks with its A400M military transporter.

“We will enter the first talks soon with the European works council,” Airbus Defence and Space chief Dirk Hoke told Reuters in an interview cleared for publication on Saturday, adding that negotiations would then take place at national level.

Recurring technical problems with the A400M led the German air force to refuse delivery of two of the aircraft last autumn.

The group has also taken a 1.2 billion euro ($1.3 billion) charge on the worsening sales outlook, with a German ban on defense exports to Saudi Arabia causing Airbus Defence and Space to lose a promising potential customer, said Hoke.

German-headquartered Airbus Defence and Space, formed in 2014 as part of a broader restructuring, employs 34,000 staff – 13,000 of them in Germany – and contributes around a fifth of revenues to parent group Airbus.

“The works councils know that I will fight to keep every job I can. We won’t come with disproportionate numbers,” Hoke said.

Job cuts would depend on capacity utilization and project pipeline at different facilities: “Here I have to tell local politicians that the guarantees to keep plants open that many of them demand depend on projects.”

Hoke expressed optimism over the prospects for a project to develop joint next-generation Franco-German fighter jets and military drones after German lawmakers allocated nearly 80 billion euros for the test phase of the project.