HERZOGENAURACH, Germany (Reuters) – German sportswear makers Adidas (ADSGn.DE) and Puma (PUMG.DE) have both warned that the coronavirus outbreak was hurting their business in China due to store closures and fewer Chinese tourists travelling and shopping in other markets. 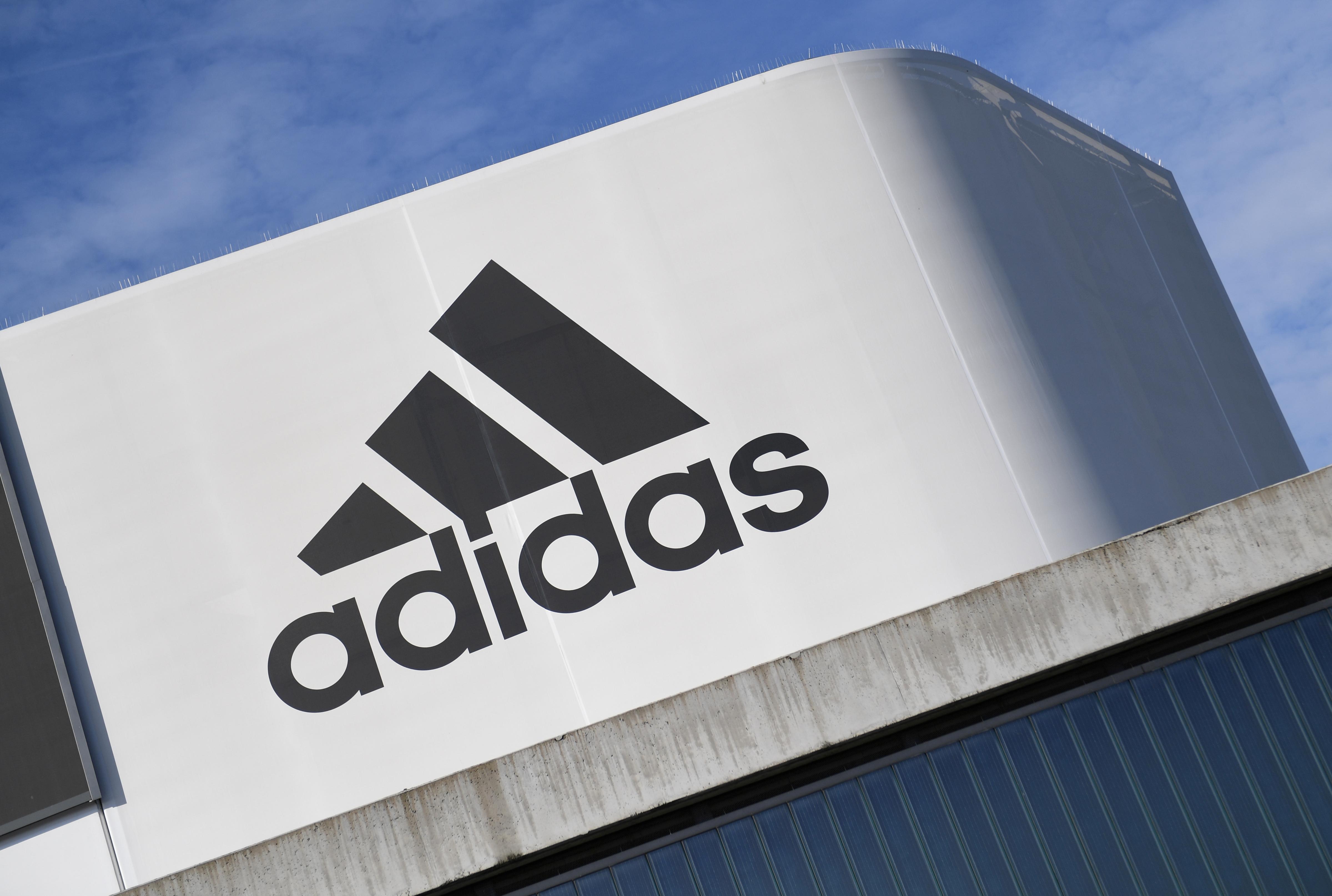 Adidas and Puma make almost a third of their sales in Asia, which has been a major growth market for the sporting goods industry in recent years. The region is also the main sourcing hub, with China a major producer for both companies.

Adidas said in a statement on Wednesday that its business in the greater China area had dropped by about 85% year-on-year in the period since Chinese New Year on Jan. 25. China accounted for 20% of Adidas sales in 2018.

Puma said it expected the virus outbreak to hit its sales and profits in the first quarter but it still hoped to reach its targets for 2020, after reporting better-than-expected results for the fourth quarter, sending its shares up more than 8%.

Adidas said it had also seen lower shopper traffic, mainly in Japan and South Korea, but added it had not yet registered any major business impact beyond greater China.

It said it could not yet quantify the overall impact on its business for 2020, adding it would give more details when it publishes 2019 results on March 11.

Adidas sells its products from about 12,000 stores in China, most of them franchises plus less than 500 own-operated stores. Almost a fifth of its shoes and apparel are produced in the country and an Adidas spokeswoman said the company was working to mitigate the impact on sourcing, declining to give details.

Puma said more than half of its stores in China were temporarily closed and the decline of Chinese tourism was also hurting other markets, especially in Asia, such as Singapore, Japan and Taiwan. But it is working under the assumption that the situation will normalise in the short term.

Puma Chief Executive Bjorn Gulden told a news conference that most of its factories were already operating again after the Chinese New Year and outbound shipments had improved in the last four to five days as ports reopened.

“We should be able to fulfil February and March orders with a three-week delay,” he said.

Gulden said if stores were still closed in four weeks then Puma might have to reconsider its 2020 guidance, noting that China accounts for up to 13% of sales and is also its most profitable market.

In the fourth quarter, Puma reported its strongest sales growth in the Asia/Pacific region of a currency-adjusted 23%.

“An aggressive response to the crisis seems to be helping contain the epidemic,” said Jefferies analyst James Grzinic.

“If confirmed, this would suggest that a tough first quarter should be followed by a strong recovery in the second quarter and beyond.”