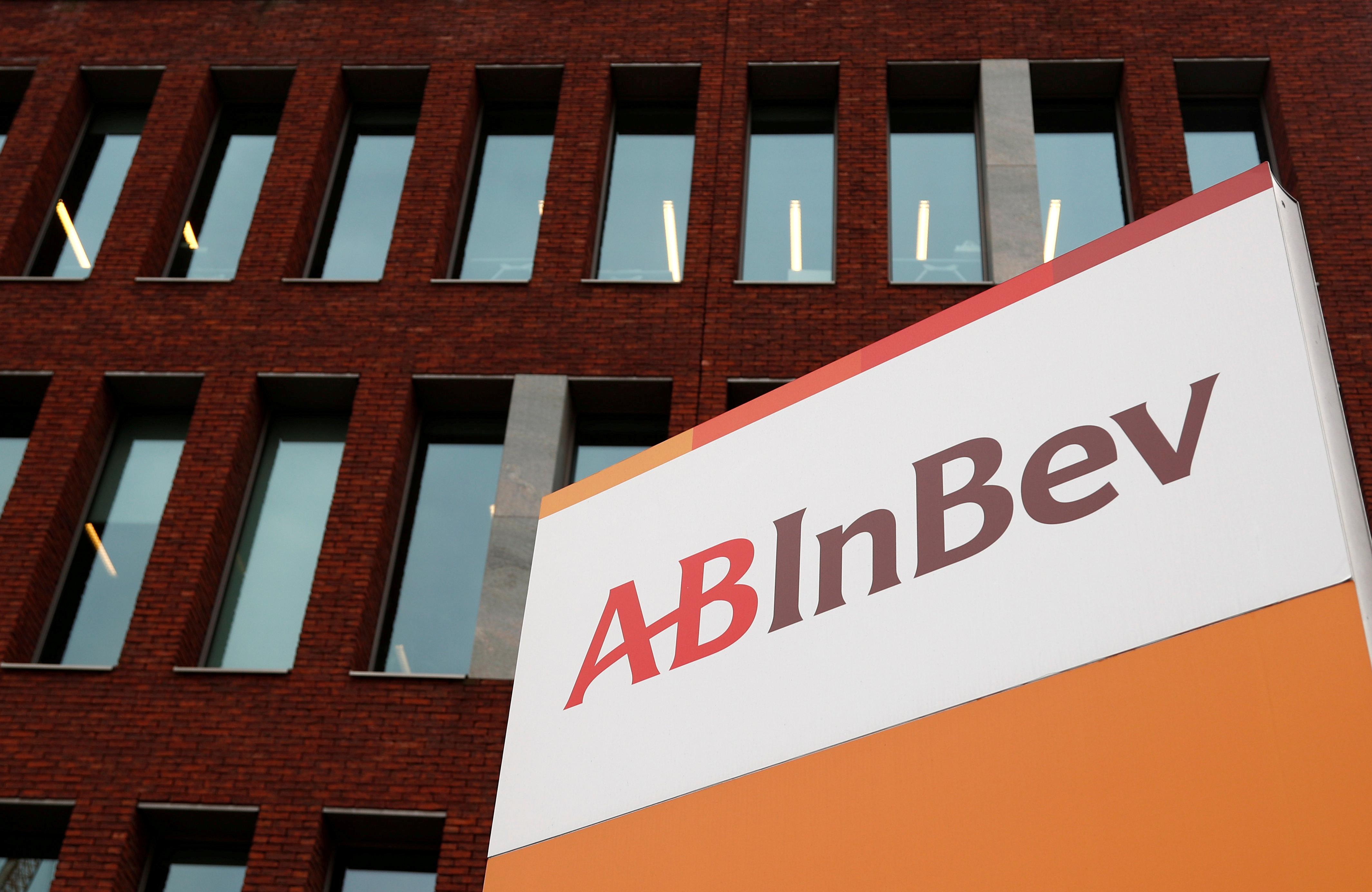 BRUSSELS (Reuters) – Anheuser-Busch InBev (ABI.BR) on Thursday forecast a 10% decline in its first-quarter profit after a weaker-than-expected finish to 2019, as the world’s largest beer maker expects the coronavirus outbreak to dent its earnings.

The maker of Budweiser, Corona and Stella Artois said the virus had led to a significant decline in demand in China – both at bars and drinking at home, notably during the Chinese New Year.

AB InBev is the latest drinks company to warn that the epidemic is taking a toll on business as bars and restaurants shut following Diageo’s (DGE.L) alert on Wednesday that the fast-spreading virus in greater China and the Asia Pacific region could impact up to $260 million off its profit in 2020.

The Belgium-based company, which sells more Budweiser in China than in the lager’s key U.S. market, said the outbreak knocked up to $285 million off its revenue in China in the first two months of this year, 2.3% of its first-quarter group revenue last year.

“Our performance in 2019 was below our expectations, and we are not satisfied with the results,” the company said in a statement.

The outbreak, along with an expected weaker Brazilian market, could lead to a 10% drop in first-quarter core profit (EBITDA) on-year, AB InBev said, adding that it expected 2020 core profit growth of between 2% and 5%, with most expansion occurring in the second half.

The company’s fourth-quarter core profit declined 5.5% to $5.34 billion, worse than market expectations of a 1.9% drop.

Profit from both key markets – the United States and Brazil – dropped after AB InBev had oversupplied wholesales to the former earlier in the year, while higher costs for commodities and a weaker Brazilian real dented sales in the Latin American country.