The president of the Manhattan Institute explains how Republicans can build a more diverse party. 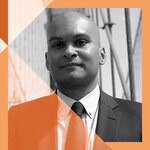 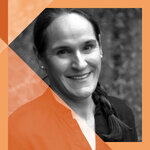 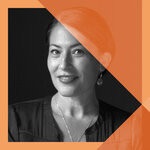 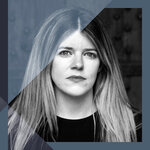 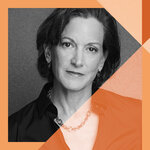 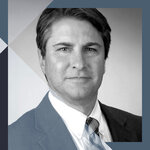 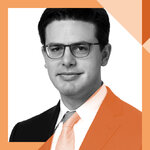 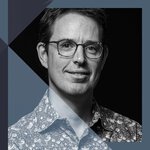 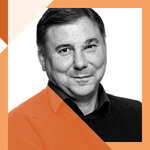 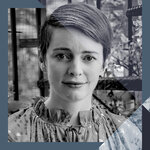 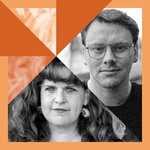 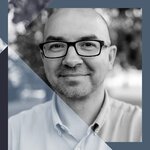 Produced by ‘The Ezra Klein Show’

“There is definitely a contest for the future of the center right,” says Reihan Salam, the president of the Manhattan Institute, a conservative think tank. In his telling, one side in this contest is “deeply pessimistic about the prospect of a diversifying America, explicitly anti-urban and increasingly willing to embrace redistribution and centralized power,” more so than conservatism before Donald Trump. This populist right has received a lot of attention since Trump’s election, and we’ve done other shows to try to understand it.

But Salam is advancing a very different set of ideas with a very different theory of the electorate. He’s identified what he sees as a core fissure between the progressive elites who run the Democratic Party and the working-class voters of color who make up a large part of its base — particularly on issues of race and gender. And he believes that by putting forward an “urban conservative” agenda centered on education, housing and public safety, Republicans can exploit those internal cleavages and begin to win over demographics that have been central to the Democratic coalition.

[You can listen to this episode of “The Ezra Klein Show” on Apple, Spotify, Amazon Music, Google or wherever you get your podcasts.]

So for the final episode in our “The Rising Right” series, I wanted to use Salam’s thoughts to explore this alternate path for the American right. We discuss why the Republican Party has turned against major cities, whether antiracism is the right framework for addressing racial inequality, why he believes that children of Latino and Asian immigrants could become a core G.O.P. constituency, the difference between antiracism and “antiracialism,” the tactics of the anti-critical-race-theory movement, why he thinks there’s been an “overcorrection” on the right in favor of state power and redistribution, what a supply-side conservatism beyond just tax cuts could look like, why he believes we could be entering an era of “fiscal constraints” that could radically reshape policymaking on both the left and right and more.

You can listen to our whole conversation by following “The Ezra Klein Show” on Apple, Spotify, Google or wherever you get your podcasts. View a list of book recommendations from our guests here. 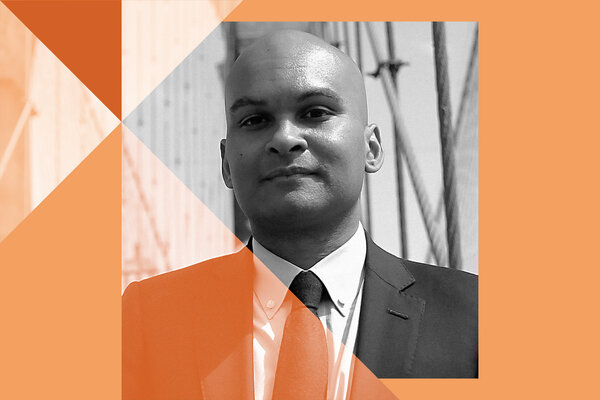