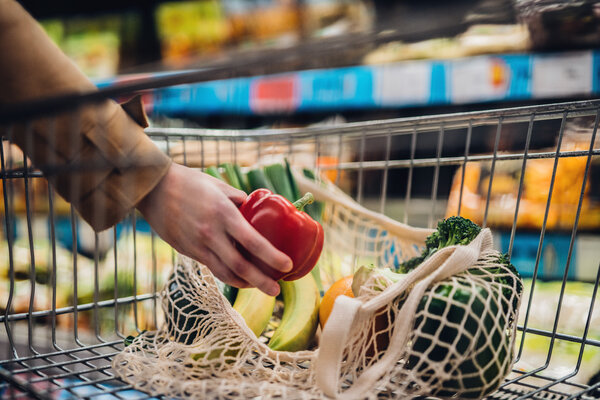 As we approach the midterm elections, most political coverage I see frames the contest as a struggle between Republicans taking advantage of a bad economy and Democrats trying to scare voters about the G.O.P.’s regressive social agenda. Voters do, indeed, perceive a bad economy. But perceptions don’t necessarily match reality.

In particular, while political reporting generally takes it for granted that the economy is in bad shape, the data tell a different story. Yes, we have troublingly high inflation. But other indicators paint a much more favorable picture. If inflation can be brought down without a severe recession — which seems like a real possibility — future historians will consider economic policy in the face of the pandemic a remarkable success story.

When assessing the state of the economy, what period should we use for comparison? I’ve noted before that Republicans like to compare the current economy with an imaginary version of January 2021, one in which gas was $2 a gallon but less pleasant realities, like sky-high deaths from Covid and deeply depressed employment, are airbrushed from the picture. A much better comparison is with February 2020, just before the pandemic hit with full force.

So how does the current economy compare with the eve of the pandemic?

First, we’ve had a more or less complete recovery in jobs and production. The unemployment rate, at 3.5 percent, is right back where it was before the virus struck. So is the percentage of prime-age adults employed. Gross domestic product is close to what the Congressional Budget Office was projecting prepandemic.

This good news shouldn’t be taken for granted. In the early months of the pandemic, there were many predictions that it would lead to “scarring,” persistent damage to jobs and growth. The sluggish recovery from the 2007-9 recession was still fresh in economists’ memories. So the speed with which we’ve returned to full employment is remarkable, so much so that we might dub it the Great Recovery.

Still, while workers may have jobs again, hasn’t their purchasing power taken a big hit from inflation? The answer may surprise you.

In September, consumer prices were 15 percent higher than they were on the eve of the pandemic. However, average wages were up by 14 percent, almost matching inflation. Wages of nonsupervisory workers, who make up more than 80 percent of the work force, were up 16 percent. So there wasn’t a large hit to real wages overall, although gas and food — which aren’t much affected by policy, but matter a lot to people’s lives — did become less affordable.

Obligatory note: There are other measures of both prices and wages, and if you pick and choose you can make the story look a bit worse or a bit better. More important, some Americans are especially exposed to prices that have gone up a lot. On average, however, there hasn’t been a huge hit to living standards.

But won’t bringing inflation down require an ugly recession? Maybe, and widespread predictions of recession may be taking a toll on public perceptions. But they are predictions, not an established fact — and many economists don’t agree with those predictions. I won’t rehash that ongoing debate here, except to say that there are plausible arguments to the effect that disinflation will be much easier this time than it was after the 1970s.

Despite what I’ve said, however, the public has very negative economic perceptions. Doesn’t that tell us that the economy really is in bad shape?

No, it doesn’t. People know how well they, themselves, are doing. Their views about the national economy, however, can diverge sharply from their personal experience.

A Federal Reserve survey found that in 2021 there was a huge gap between the rising number of people with a positive view of their own finances and the falling number with a positive view of the economy; perceptions about the local economy, which people can see with their own eyes, were somewhere in between. I suspect that when we get results for 2022 they’ll look similar.

To be fair, the resurgence of inflation after decades of quiescence, combined with fears of possible recession, has unnerved many Americans. The point, however, isn’t that the public is wrong to be concerned; it is that negative public views of the economy don’t refute the proposition that the economy is doing well in many though not all dimensions.

Now, I’m not suggesting that Democrats spend their final campaigning days telling voters that the economy is actually just fine. It isn’t.

But Democrats shouldn’t concede that the overall economy is in bad shape, either. Some very good things have happened on their watch, above all a jobs recovery that has exceeded almost everyone’s expectations. And they have every right to point out that while Republicans may denounce inflation, Republicans have no plan whatsoever to reduce it.