Listen and subscribe: Apple | Spotify | Stitcher | RSS | How To

Chief Executive John Poulos says Dominion Voting System’s $1.3 billion defamation suit against Sidney Powell is the “first step” in the voting machine company’s efforts to counter a “malicious campaign of lies” spread by right-wing media outlets and the conspiracy theorists in Donald Trump’s inner circle. Dominion is fighting disinformation surrounding the elections in Georgia, Michigan and elsewhere with a powerful weapon: the lawsuit.

In this episode of “Sway,” Mr. Poulos debunks the conspiracy theories, reacts to the “wholly unsatisfying” clarifications issued by right-wing media in and addresses whether Dominion may pursue a defamation claim against the president. “We are ruling out nobody.” 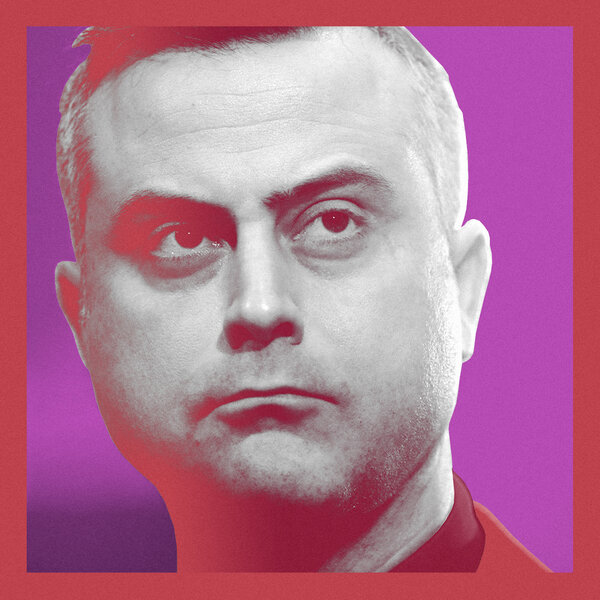 A podcast about power, hosted by Kara Swisher (@karaswisher). Every Monday and Thursday, from New York Times Opinion. Listen and subscribe.