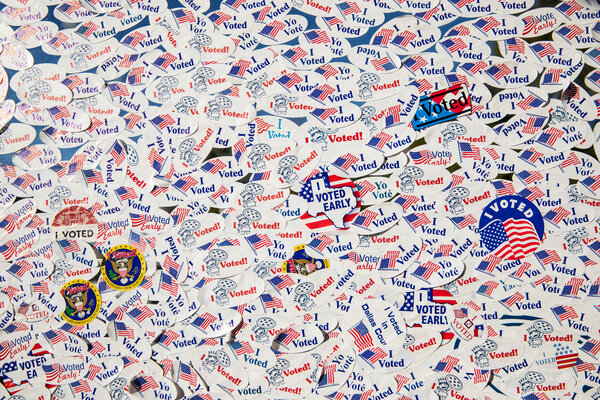 Mr. Levin is a contributing Opinion writer and the director of constitutional studies at the American Enterprise Institute.

With their legislative agenda stymied for now, Democrats reportedly are hoping to take another crack at election reform. The Senate majority leader, Chuck Schumer, and President Biden have both identified voting rights legislation as a top priority.

But the approach that Democrats are contemplating is largely misdirected and risks further undermining public confidence in elections without achieving much of practical significance.

There is a narrower set of reforms that could actually solve some of the very real problems with elections in this country — and attract support from both parties.

It would begin from the fact that the most intense concerns about election administration on both the left and the right increasingly involve not voting itself but what happens after the voting is done.

Some Republicans insist that the process of counting and certifying the vote in some states was corrupt in 2020. There is no evidence — none — to support any specific claims on this front. But greater care and transparency about postelection administration would serve us well regardless and could render such claims easier to test and refute in ways that would build public confidence.