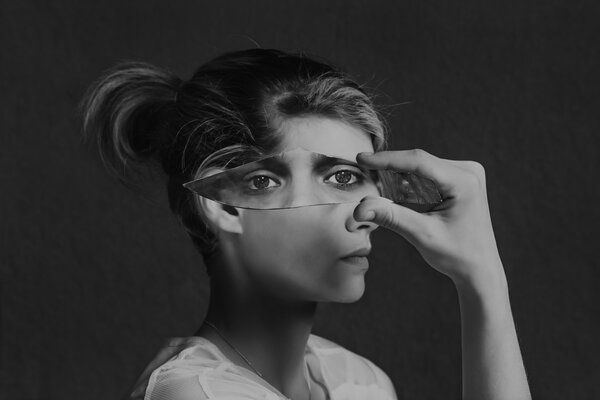 Mr. deBoer is the author of “The Cult of Smart: How Our Broken Education System Perpetuates Social Injustice” and publishes a daily newsletter.

In my political circles, the socialist and activist left, the recent defeat of India Walton, a democratic socialist candidate for mayor of Buffalo, seemed all too familiar, even if she lost in an unusual way to the incumbent Democratic mayor, Byron Brown. Ms. Walton prevailed against Mr. Brown in the Democratic primary, but for the general election, he ran a write-in campaign to retain his position.

That outcome saddens and disappoints me. Like many admirers of Ms. Walton, I believe she was terribly mistreated by the New York Democratic Party, which largely fell in line behind Mr. Brown, even though he was not running as a Democrat. It’s not fair that Ms. Walton had to run against him twice, with the weight of a lot of centrist Democrats and Republicans behind him in the general election, and that he enjoyed the support of several prominent labor unions and much of the city’s and state’s larger party infrastructure. (Senators Chuck Schumer and Kirsten Gillibrand did endorse Ms. Walton.)

Nevertheless, I am willing to say something far too few leftists seem willing to: Not only did Mr. Brown win, but he won resoundingly (the race is not officially over but stands at roughly 59 percent for Mr. Brown to 41 percent for Ms. Walton); it’s time for young socialists and progressive Democrats to recognize that our beliefs just might not be popular enough to win elections consistently. It does us no favors to pretend otherwise.

What too many young socialists and progressive Democrats don’t seem to realize is that it’s perfectly possible that the Democratic Party is biased against our beliefs and that our beliefs simply aren’t very popular.

They frequently claim that Americans want socialist policies and socialist politicians but are prevented from voting for them by the system. Or they argue that most American voters have no deeply held economic beliefs at all and are ready to be rallied to the socialist cause by a charismatic candidate.