Last March, I sat in a lawyer’s conference room and watched as my corporate account at Pinterest was suddenly shut off. For almost two years, I had worked at the company as a public policy manager engaging with elected officials, civil rights groups and public health organizations. In an instant, I lost access to emails, documents and all internal systems. Months earlier, I filed complaints about wage discrimination and retaliation. Now the company was presenting me with no choice but to leave.

I thought about how I would explain to my colleagues, friends, family and prospective employers why I no longer had the high-profile job I loved. Worse, I had to find a way to have those conversations without violating the terms of a highly restrictive nondisclosure agreement (NDA), drawn up by Pinterest’s legal team, which was designed to keep me quiet.

Companies have long used NDAs to prevent competitors from poaching confidential information and good ideas. But they appear to increasingly be used to prevent workers from speaking out about instances of harassment, discrimination or assault they may face on the job.

During the #MeToo movement, those who came forward to report workplace abuses did so at great personal and legal risk. But it shouldn’t be this way. That is why I’m helping lead the passage of a bill in California that, if signed into law, will allow victims of any kind of workplace discrimination to speak openly about the abuse they experience, regardless of the language in an NDA.

For a long time, I hesitated to speak about the issues I experienced at Pinterest. I didn’t want to be sued, and I hoped that the company would do the right thing and address the pay inequities and retaliation I faced. But it didn’t. When I eventually made the decision to come forward publicly, I, along with a courageous former colleague named Aerica Shimizu Banks, did so with the knowledge that we’d be covered, to some extent, under a 2019 law in California called CCP 1001. 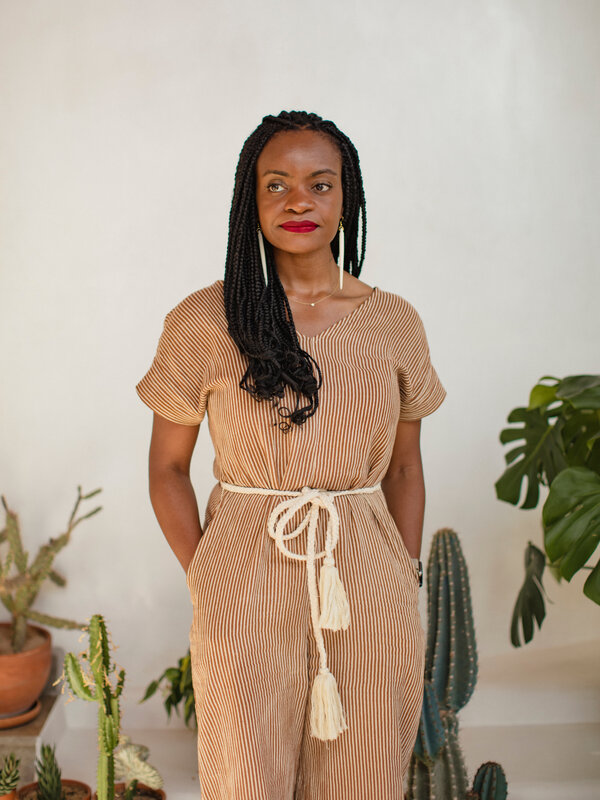 Passed in the wake of the #MeToo movement, the law provides protections for those breaking NDAs if they disclose factual allegations related to only three types of misconduct: sexual harassment, sexual assault and gender discrimination. But those protections did not include the race discrimination that I also faced as a Black woman. As such, only one part of my identity was protected, leaving me in a sort of legal limbo.

Recognizing the need for intersectional protection in this law, I decided to work with California State Senator Connie Leyva (the author of CCP 1001) to help draft and sponsor the Silenced No More Act along with the California Employment Lawyers Association and Equal Rights Advocates. If passed, the measure will allow victims of any type of covered workplace discrimination — on the basis of such categories as race, religion, age, disability and sexual orientation — to speak honestly and openly about what they have faced, regardless of the language in a nondisclosure or nondisparagement agreement.

Companies don’t need NDAs to keep their proprietary information safe; that information is already protected through the use of confidentiality agreements employees must sign when they are hired. The most valuable portions of separation agreements are the “release of claims” clauses that protect companies from being sued by former employees. And in the event that a former employee lies about her treatment, employers can sue for defamation. Ultimately, in a society that claims to value speech rights, people should at least be able to tell the truth about their experiences.

When the California legislature begins hearings today on the Silenced No More Act, I urge the members of the State Senate Judiciary Committee to remember that California is home to 40 million people and countless multinational organizations. It’s also the world’s fifth-largest economy. The passage of this bill would have an immeasurable impact on a local and national scale, hopefully inspiring other states to follow suit.

This bill could also benefit the business community by increasing transparency for shareholders. Unless individuals speak up, shareholders are often kept in the dark about misconduct at the companies in which they have a financial stake. Pinterest shareholders are suing a number of the company’s top executives, alleging a “systematic culture, policy, and practice of illegal discrimination,” according to the plaintiffs’ suit, as a result of the disclosures that were made by me and several other former employees. Just last week, Alphabet shareholder Trillium Asset Management filed a shareholder resolution pushing Google to protect whistle-blowers after the firing of Ethical AI team co-leader Timnit Gebru. “Whistleblowers protect investors, not management,” said Jonas Kron, the chief advocacy officer at Trillium.

I agree. Regardless of the law, business leaders invested in running ethical companies should reject the use of these agreements to hide abusive behavior, and the shareholders they’re beholden to should demand it.

Workers across the country should be able to speak freely — without fear of legal retribution — about discrimination and harassment. This is the only way we can even begin to address issues of accountability in the corporate world, and elsewhere. The Silenced No More Act won’t end discrimination, harassment and assault, but my hope is that it will end the silence around them.