The death rate for white Americans has recently exceeded the rates for Black, Latino and Asian Americans. 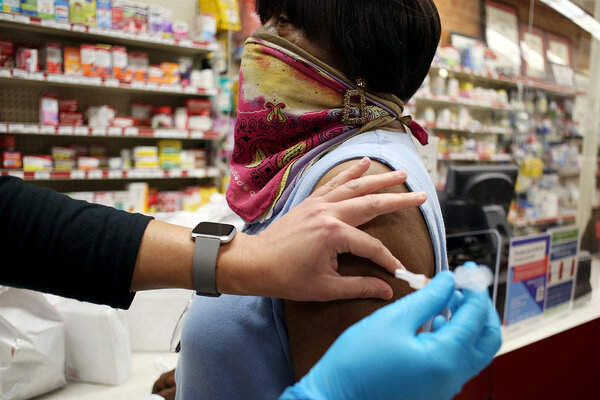 One of the defining characteristics of the pandemic’s early stages was its disproportionate toll on Black and Latino Americans.

“We’re most vulnerable to this thing,” Teresa Bradley, a nurse in Michigan, told The Times in 2020, after surviving a Covid hospitalization. When she was wheeled through the emergency room, she was pained to see that every other patient she saw there was also Black.

These large racial gaps seemed as if they might persist throughout the pandemic, especially because white and Asian Americans were initially quicker to receive vaccine shots. Black and Latino Americans, by contrast, had less convenient access to the shots and many were skeptical of them.

But these large racial gaps in vaccination have not continued — and as a result, neither have the gaps in Covid death rates.