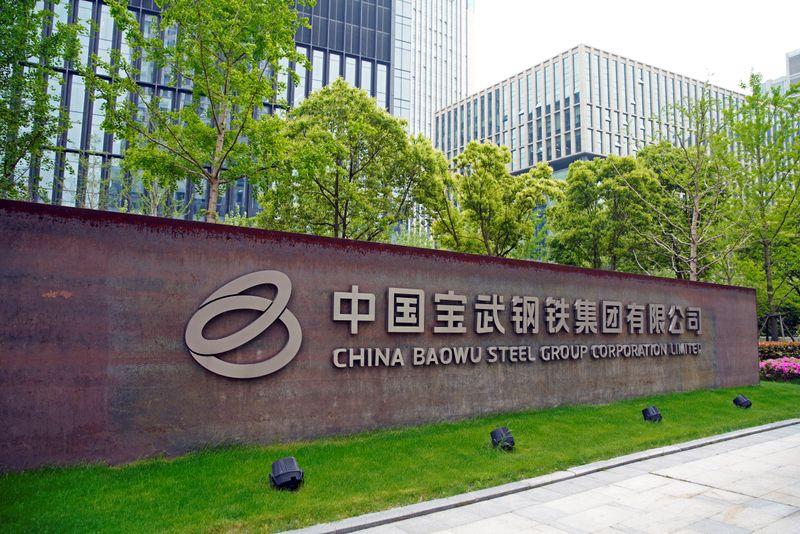 Baowu Group reached agreement with Shanxi State-owned Capital Operation Co Ltd on Friday to take a 51% stake in TISCO, according to a filing on the Shenzhen Stock Exchange by Shanxi Taigang Stainless Steel (000825.SZ), a TISCO subsidiary.

The 51% stake is worth 14.5 billion yuan ($2.10 billion), based on an audit of TISCO’s net assets, although Baowu will not pay anything for it, said the filing, in what is a state-backed restructuring.

China, the world’s biggest steel producing country, has been calling for consolidation in the industry in an effort to achieve orderly market competition and reduce emissions.

The deal will also make China’s State-owned Assets Supervision and Administration Commission an indirect shareholder in TISCO via its 100% ownership of Baowu, the statement said.

Taking a controlling stake in TISCO will help Baowu achieve a goal of producing 100 million tonnes of steel per year and “enhance its overall competitiveness in the stainless steel sector,” Baowu said in a press release sent to Reuters.

“TISCO’s stainless steel is used more in high-end products. The deal could give Baowu more influence over stainless steel pricing,” in China which is currently dominated by Tsingshan, said an analyst who declined to be identified.

Shares of Taigang Stainless Steel were halted on Friday ahead of the announcement.

The company posted a 49.4% drop in first-half net profit on sluggish downstream demand dented by the coronavirus pandemic, a separate filing to the Shenzhen bourse said.

Taigang said its stainless steel exports fell 17.7% in January-June from a year earlier and it was “not optimistic” about the outlook in the second half.