FRANKFURT (Reuters) – Bayer (BAYGn.DE) moved to acquire a prospective non-hormonal menopause relief for an initial $425 million to strengthen its women’s healthcare business, in a challenge to a similar development venture at Astellas (4503.T). 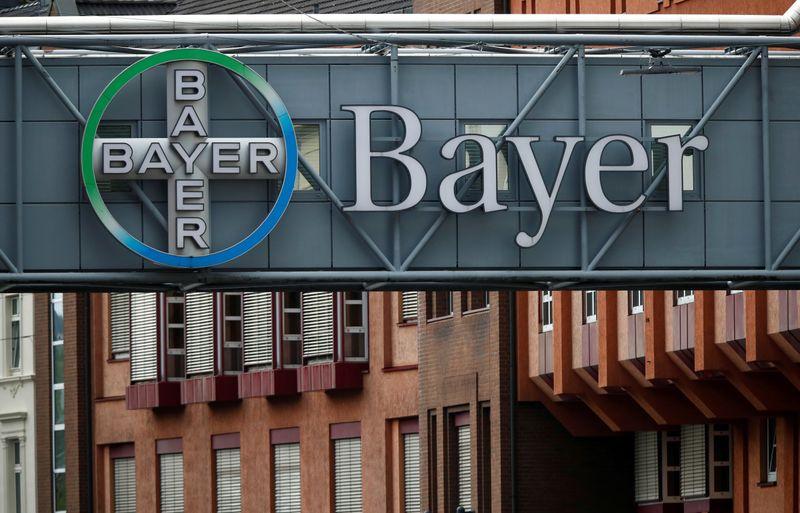 Under the deal to buy KaNDy Therapeutics Ltd. from a group of investment firms, Bayer also agreed to pay up to $450 million for certain development achievements, with potentially more than $100 million additional sales-dependent payments, the German company said in a statement on Tuesday.

KaNDy in January announced positive data from the second of three phases of testing for NT-814, a new non-hormonal daily pill to ease hot flushes and night sweats, which Bayer said could generate peak annual sales of more then 1 billion euros ($1.17 billion).

It is behind Japan’s Astellas, which a year ago started the third phase of testing of a similar compound known as fezolinetant. NT-814, in turn, would address a wider range of symptoms, the head of Bayer’s drugs division Stefan Oelrich told Reuters.

Bayer is seeking to revive its women’s healthcare business as cheaper copied versions have lowered its sales of birth control pills.

It is close to settling injury claims over inserted birth control device Essure for more than 1 billion euros.

“We are one of the leaders in the area of women’s health… resulting in synergies on many levels, starting with product development, but also commercialisation,” Oelrich said.

Previous moves to reinvigorate the franchise include an alliance with Evotec (EVTG.DE) to develop a treatment for a common cause of infertility in women.

Bayer’s pharma unit, which in 2018 changed its strategy to increase its reliance on external sources of innovation, would not rule out future transactions larger than the KaNDy deal, Oelrich told Reuters.

But he cautioned that late-stage projects came at “very, very high prices”.