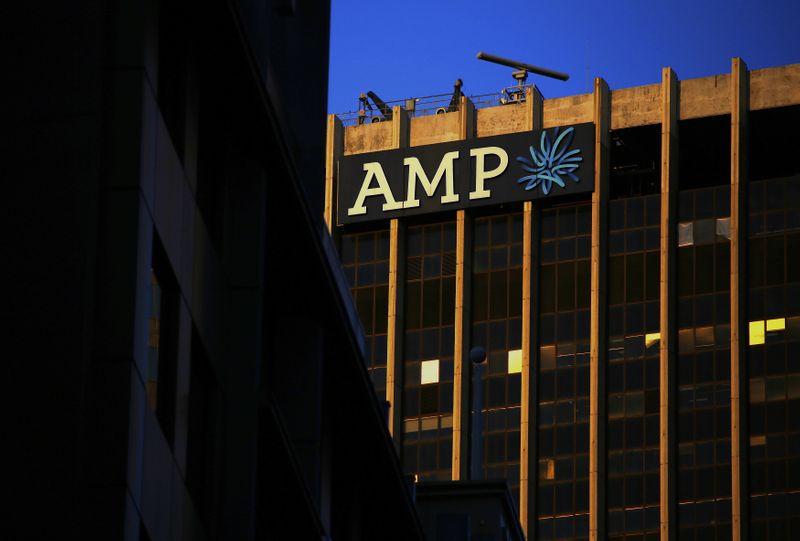 (Reuters) – Australia’s AMP Ltd (AMP.AX) on Friday said it scrapped plans to divest its New Zealand wealth management business because of the disruption caused by the coronavirus pandemic on the economy and financial markets.

A number of Australian takeovers are facing lower prices and contract conditions as advisers and bidders are having difficulty putting price tags on deals during the crisis.

AMP said it held discussions with a number of interested parties regarding the sale of the business that was once valued at between NZ$300 million ($182.58 million) and NZ$500 million, but the offers it received did not meet expectations.

The country’s biggest wealth manager said it would retain the business and focus on plans to develop and grow it in its existing markets, adding that further details would be provided at its half-year results due to be released in August.

The failed divestment is not the company’s only hit from the outbreak. AMP posted a $12.22 billion decline in assets under management across its wealth management business in the first quarter amid a plunge in equity and commodity valuations.

Aside from AMP, bidders for Australia and New Zealand Banking Group’s (ANZ.AX) car lender UDC Finance were lowering offers, sources had told Reuters in March, while a private equity battle for control of Village Roadshow (VRL.AX) was also expected to see lower pricing.